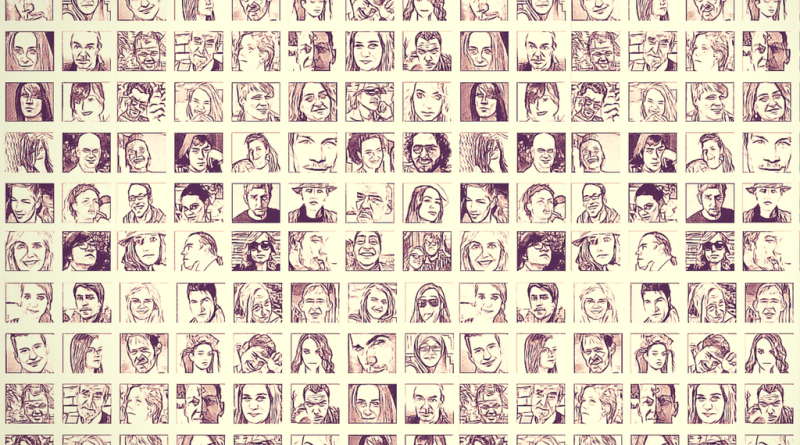 Do you hire a voice over talent and let them speak in their natural voice and style, or only hire someone who speak the language correctly and flawlessly?

When your audience have become more diversified, and the language and accent they speak richer than ever, do you stick to the old standard or go along with the change and offer the same diversity?

Recently BBC1 faced a similar dilemma when their audience reacted towards how a BBC announcer pronounced his “TH” as “F”.

Russel Evans, also known as Nii Ordartei Evans, was criticized for his television voiceovers promoting BBC scheduling and announcing the Thunderball numbers. He was heard saying, “Funderball”, “Firteen”, “two hundred and firty fousand”, and he described the movie Uninvited as a “friller”.

Evans was blasted with comments like, “painful”, “firty, free and fousand aren’t numbers I’ve ever heard of” and “I’m for free speech, but please can people speak properly”.

BBC1 came to his defense and answered the criticisms in BBC’s Points of View, “BBC1 is the nation’s most watched channel and is committed to reflecting the diversity of modern Britain.

“Over the last year the channel has introduced a range of different voices and accents to announce our programmes, to ensure we represent the whole of the UK and provide licence fee payers with a real sense of the rich diversity of people living in the UK today.

“Our announcers are directed to speak in their natural style and directed to clearly communicate the right information to our audiences.”

The move of BBC1 to hire more diverse voice in their talent pool that reflects their ever changing audience is actually threading a thin line. On one side they are able to reach a wider range of audience, bring in viewers who can find commonality even by just listening to a continuity announcer. On the other side, they risk alienating some of their long time viewers, and may find themselves in the receiving end of a backlash.

Do you think it is time to embrace the accents and styles different to what we normally hear from voice overs? Do you think the audience will be more accepting as they hear more variety?