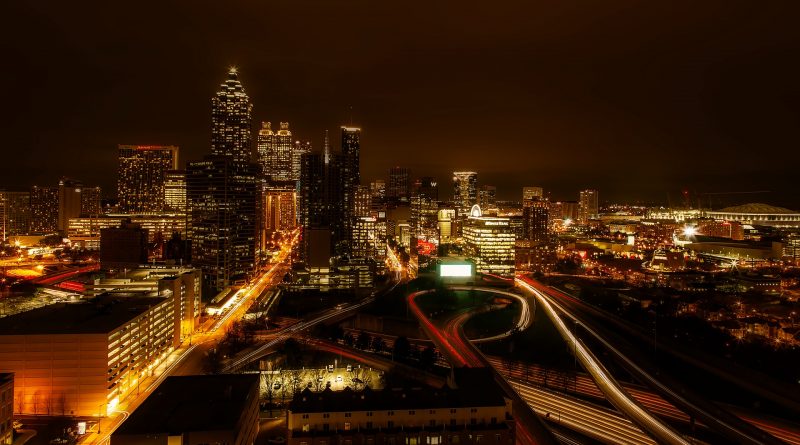 Now on its 6th year, VO Atlanta is already gearing up for the 2018 conference. The four-day event is slated to take place in the Renaissance Concourse Atlanta Airport Hotel, and organizers are making plans to take advantage of the 35,000 feet of meeting and event space.

“Atlanta is a great place to hold our conference,” said Gerald Griffith, president and founder of VoiceoverCity.  “Holding it next door to the world’s busiest airport definitely provides unique opportunities to attract people from around the world to this special event. Frankly, I’m not sure VO Atlanta would have been as successful anywhere else and I’m proud to have its roots firmly planted in Atlanta.”

Enlisted to be the keynote speaker for the 2018 conference is Townsend Coleman. Coleman is a veteran voice over actor of over 40 years’ experience. He has performed in many animated series and television commercials, most notable roles are Michaelangelo from Teenage Mutant Ninja Turtles, the title character in Where’s Waldo?, and The Tick. He was also the voice of the primetime comedy promos of such hits like Seinfeld, Frasier, 30 Rock and The Office.  He has also done promos for The Tonight Show starring Jay Leno, Late Night with Conan O’Brien, and Saturday Night Live.

VO Atlanta offers yearly more than 200 hours of opportunities for voice over actors to learn more about the industry. Included topics in the workshops and breakout sessions are animation, audiobooks, business, commercial, gaming, narration, eLearning, promo, and technology. The conference also holds a special training day for kids the age of 7-15.