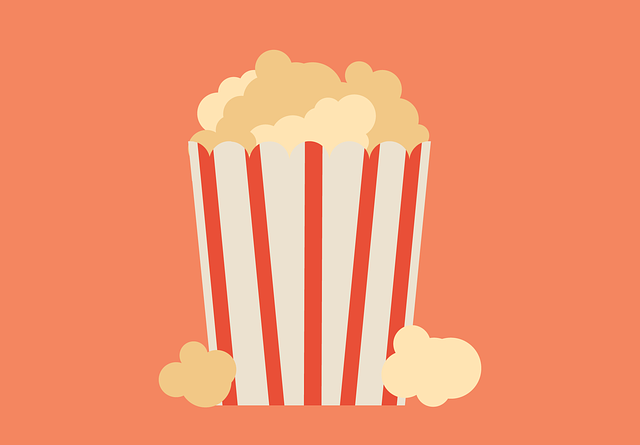 Who are the voice actors in the upcoming Pixar movie, Onward

Chris Pratt is not new to voice acting. Before becoming Starlord, Pratt became the voice of Emmet Brickowski, The LEGO Movie’s protagonist. Onward will mark Pratt’s debut in a Pixar movie as Barley Lightfoot. Barley is an adventurous elf, without realizing that he is not getting any younger. He and his younger brother Ian take on a “quest” to complete their father’s (literally) resurrection.

Tom Holland is popular for his iconic portrayal as Peter Parker in the MCU’s Spider-Man movies. Like Chris Pratt this is Holland’s first collaboration with Pixar. In Onward, he will voice Ian Lightfoot, Barley’s brother. Ian is a 16-year-old teenager who does not have many accomplishments.Though scared, Ian joins his brother on the dangerous quest to save their father that he never really knew as a kid.

Dreyfus is a multi-awarded comedy icon. She has multiple Emmy Awards, and she is the recipient of Mark Twain Prize for Comedy in 2018 for her work in Saturday Night Live. Unlike Pratt and Holland, this is Julia Louis-Dreyfus’ second time working with the animation company. Julia was the voice behind Princess Atta in 1998’s A Bug’s Life.

The revisionist fantasy epic Onward is the actress’ second collaboration with Pixar after voicing Princess Atta in 1998’s A Bug’s Life.

For Onward, she will be voicing Laurel Lightfoot. She is a widowed elf, and is also the mother of the two brothers. She reveals to her sons that their half-alive (literally) father left them with a magic scepter that contains the secret to bringing their back to life. Laurel will have her own journey in the film, as she tries to find her sons to bring them back to safety.

After voicing Dab-Dab the duck in the Robert Downey Jr’s Dolittle, Octavia Spencer voices another animal in the upcoming Pixar movie. Known as “Corey,” Spencer will be the voice behind the mythological animal creature. Ian promised Barley that if they were able to conquer this beast, they will be triumphant on their journey. Little did they know that Corey will be the sole reason for them to be in danger while they were on their quest.

The 46-year-old actor has led a steady career since 1999, appearing in award-winning movies such as Miss Sunshine. This is Mel Rodriguez’s Pixar movie debut and he will be playing as a cop in Onward. Much like Olivia Spencer’s character, his character is also a mythological creature, which is a centaur named Officer Colt Bronco. You can see him in a trailer threatening to cut Barley and Ian’s journey short and escort them home.

Onward’s IMDb page credited Waithe’s character as Officer Spector. We can say that she works alongside Officer Colt Bronco. However, that’s it. There is not much information about the character, not even the type of character that Lena will be voicing.

Though her name is not as easy to catch like Holland’s and others, Waithe is a multi-talented rising star. She recently won an Emmy for writing and starring in the Netflix original comedy, Master of None.

Wong is not a virgin when it comes to voice acting. She has lent her voice to several animated movies like Ralph Breaks the Internet and, The Angry Birds Movie but this is her first Pixar project with Onward. Like Waithe, the Onward IMDb page has Ali Wong credited as a police officer, but again, no other hint.

Ali is an accomplished comedian, and has made audiences laugh with her Netflix original Always Be My Maybe, and as a writer for ABC’s Fresh Off the Boat.

Onward is Ratzenberger’s 22nd movie project with Pixar. Known as Pixar’s “good luck charm,” it is not surprising to see Ratzenberger as one of the casts of the upcoming Pixar film. John Ratzenberg is the only actor to appear in every feature-length production by Pixar since his first starring as Hamm in 1995’s Toy Story.

His character remains a mystery. Unlike Wong and Waithe’s character, there is not a single hint as to what John will be voicing in the movie.

All the mysteries surrounding the movie and the unrevealed characters will all be unearthed on March 6th. Kids, and kids at heart are surely looking forward to hear their favorite MCU heroes’ voices in on a different take.