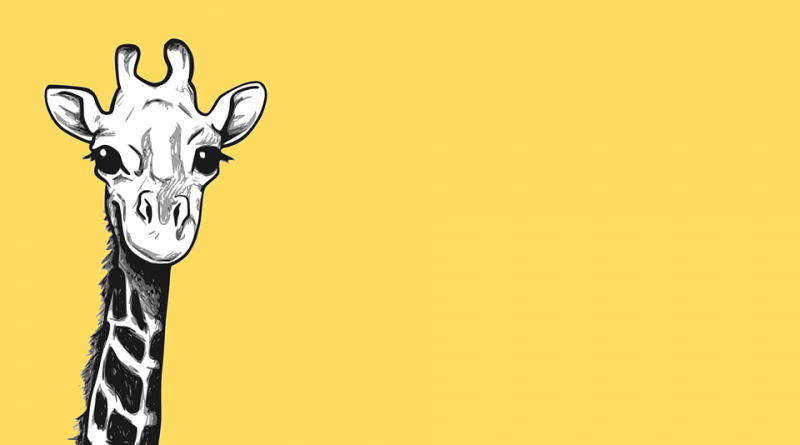 The remake movie is a combination of live-action and CGI. The movie cast is mostly made up of voice actors because the story is about a veterinarian who can “walk with the animals, talk to the animals, grunt and squeak and squawk with the animals.”  The voice cast is so superb, the actors voicing the animals have six Oscars in total! Not only the voice cast, but also its director, Stephen Gaghan, has won an award for writing Traffic.

Who plays as the humans in the Dolittle movie?

Who are the voice cast of Dolittle?

Frances is known for her roles in the Book of Eli and Into The Woods. De la tour will be the voice of the fire breathing dragon, Ginko-Who Soars.

After voicing Mavis in Hotel Transylvania, Selena Gomez is now the voice actress behind Betsy the Giraffe, who is one of the doctor’s friends. Gomez is a pop singer and actress. Prior to her voice acting career, she has played the main role in the series Wizards of Waverly Place, and roles in Spring Breakers, and Monte Carlo.

WWE superstar turned actor John Cena plays Yoshi. The polar bear always argue with Plimpton (Kumail Nanjiani.) Cena has been seen in Hollywood movies such as Bumblebee, Playing With Fire, and Trainwreck. He will also be part of the upcoming Fast & Furious 9, and as Peacemaker in The Suicide Squad.

Oscar’s 2019 Best Actor Award winner Rami Malek will play as Chee-Chee, an anxious gorilla. Dolittle will be Malek’s first film following the success of Bohemian Rhapsody. Malek has also appeared in the series Mr. Robot, and his next biggest role on screen would be the villain in the upcoming Bond film, No Time to Die.

Emma Thompson will be the voice of Dr. Dolittle’s most trusted confidante, Polynesia. Polynesia, or Poly for short,  is a wise parrot, with a headstrong character. The two-peat Academy Award winning actress is most known for her characters in Sense and Sensibility, and Saving Mr. Banks. She also appeared as Sybil Trelawny in the Harry Potter franchise.

Nanjiani plays the character of the ostrich who always gets into fights with Yoshi the polar bear (John Cena). Kumail Nanjiani is the star of HBO’s Silicon Valley. His career boomed when he starred (and wrote) the romantic comedy, The Big Sick. He also starred in Men in Black: International.

After an Oscar win for The Help, Octavia Spencer plays the role of an overly energetic, and absent-minded with a metal leg named Dab-Dab. Thompson also has nominations for Hidden Figures and The Shape of Water.

Known as Daryl in The Office, Robinson plays the role of a vengeful squirrel.

Robert Downey Jr. is not the only Marvel Cinematic Universe hero that is in the Dolittle movie. Tom Holland, known for his role as Peter Parker, or Spiderman, will be the voice behind the dog with glasses named Jip.

Ralph Fiennes voices Barry, a tiger who attempts to kill, then eat Dr. Dolittle in the film. Fiennes is an Academy award-nominated actor, and is known for playing the roles of He-Who-Shall-Not-Be-Named, Dark Lord Voldemort in the Harry Potter franchise, and German office Amon Goeth in Schindler’s List.

Best friend to Betsy the giraffe, Tutu is voiced by Oscar-winning French Actress. She is popular for her role as Edith in La Vie En Rose, Inception, and The Dark Knight Rises.

Carmen Ejogo who is known for her roles in Selma and Fantastic Beasts and Where to Find Them is the voice of a lioness in the Dolittle movie.

John Wick 3‘s Jason Mantzoukas will be the voice of a wise dragonfly named James.

Dolittle was originally going to be released on May 24, 2019 but was moved to April 12, 2019, to avoid competition with Star Wars: The Rise of Skywalker. It was later pushed back to January 17, 2020, and is now showing in theaters nationwide.