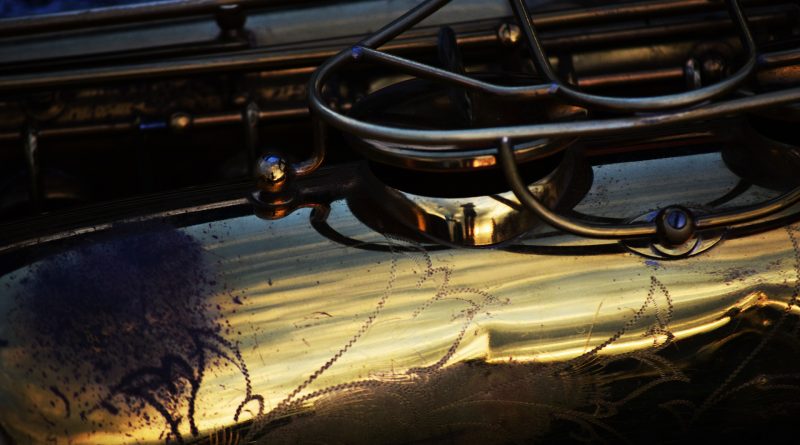 After the failure that was called Death Note, fans of another cult favourite is worried, very worried indeed. We are talking about the live action version of the second best anime of all time – Fullmetal Alchemist.

Judging from what the trailers have shown so far, fans are fearing the worst. And if you are an anime fan, you would know personally how they take these adaptations seriously.

“The FMA live action is destined to fail!”

“I’m so sad that the live action looks rubbish.”

One even goes on to list the anime adaptation mishaps so far:

Obviously the main backlash this film is getting is the decision to cast the characters differently from the original. The film was made with Japanese cast in Japanese language which is quite unusual considering that Fullmetal Alchemist is styled after the European industrial revolution. (Side note: Why can’t they get it right? When characters need to be Asian, they white-wash, and when they need to be European, they make the characters Asian?)

Last year, the Director and Producer Fumihiko Sori defends their position saying, “I want to create a style that follows the original manga as much as possible. The cast is entirely Japanese, but the cultural background is Europe. However, it’s a style that doesn’t represent a specific race or country. There will never be a scene in which a character says something that would identify him/her as Japanese.”

Well, other than them being entirely Japanese and speaking in Japanese – go figure!

The production has been quiet about who will voice Alphonse Elric, the younger alchemist brother… until now.

The official website of the live-action film revealed Tuesday that Al will be voiced by actor Atumo Mizuishi. Mizuishi also provided the motion capture for the full CGI Alphonse.

The 21-year old is a Rikkai cast member playing the role of Yanagi Renji, and have been featured in the films, Corpse Party: Book of Shadows and The Werewolf Game: Crazy Fox. Mizuishi bested 100 other hopeful actors after an extensive audition process.

To give the fans hope that this live-action is worth watching, Sori affirms that Rie Kugimiya, Al’s voice actress in the anime adaptations, has already seen the live-action film, and she praised Mizuishi’s performance. The Japanese voice over actress praised Mizuishi’s vocal talent and told Sori they cast the perfect actor. Original manga creator Hiromu Arakawa also said that the performances of the actors who played and voiced Ed and Al are great.

Well, we will just have to wait and see…

For its world premiere, the film will open the Tokyo International Film Festival on the 25th of October.  And for the rest of the world by December.

Should live-action adaptation stay true to the original characters?