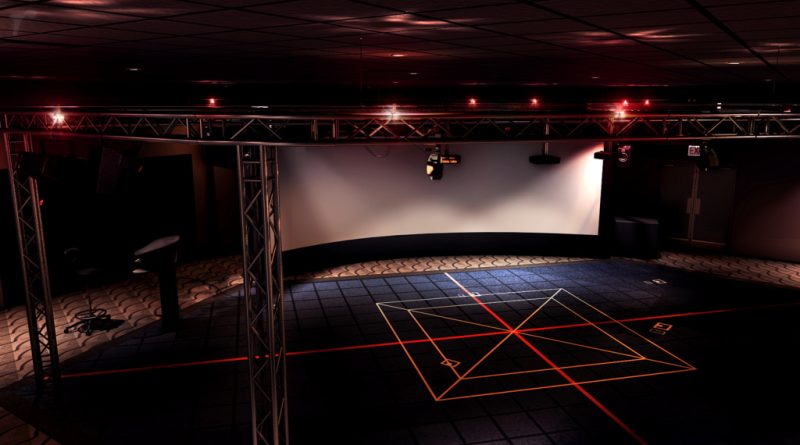 In motion capture, it is common that the movements and stunts be done by one actor, while all the dialogue is done by another. But after the performances of premier actor Andy Serkis in the Lord of the Rings trilogy and Planet of the Apes films, a new form of acting known as motion capture performance have been embraced by the industry, wherein both movement and voice are captured from one actor.

For both voice over talents and MoCap actors, merging the two forms has opened up opportunities for them to expand and grow. But who has the advantage?

It’s no longer news that the longtime Kratos voice over actor Terrence C. Carson was replaced by actor Christopher Judge for the upcoming God of War 2018. However, in an interview with THR director Cory Barlog revealed what brought about the change.

“The way we shot all the previous games, we were able to have a different body actor than the voice actor, so the voice actor could do most of their work similar to an animated film where they just did all V.O. work in the studio.

“Doing what we wanted to do with a camera that was never going to cut away, we had a lot of scenes that required two characters to interact physically on the stage. The size difference between Kratos and Terrence is very great. Offsetting that for the size of a child, it turned out it was going to be almost impossible to try and actually shoot them and go in and redo the animations,” Barlog explained.

This can be said as another example of Hollywood stars replacing the traditional voice over actors. To be fair, MoCap performance requires more physical acting that some voice over talents may not be trained to do. Most Hollywood talents are better trained and experienced to do the more rigourous physical performance.

It is sad to see Carson leave the video game series after 8 years, however with Judge towering at 6’ 3’’ and with the “build of an NFL linebacker”, he is perhaps perfect for the new look of the character.

As Patriack Shanley wrote in his article, “Watching Judge — a jovial giant of a man who is quick with a smile and a rumbling laugh — transform into Kratos through the thick glass of a recording studio, it’s easier to see how the actor scored the role. It takes him roughly three sentences and a whole bottle of Teavana iced tea to drop his already baritone speaking voice to the bassy thunderous grumbles of Kratos, yet he still maintains a patience in his delivery that was before unknown to the character.”

Voice acting alone can also be a physical performance as Andy Serkis once said in an interview, “It is the same as any acting experience… you are embodying a character… you are climbing inside the role and losing yourself in that role.” But is this enough to even out the field against MoCap actors as they compete for roles especially in video game productions?

Again we ask… with the merging of these two forms of acting, who has the better advantage?