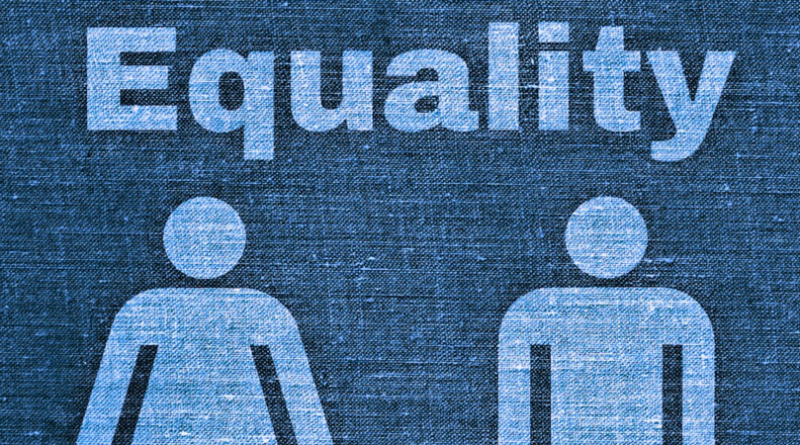 Have you ever noticed, if there is one thing similar with Siri, Cortana and Alexa is that they all have female voices? Male voice options are either relatively unknown, or absent altogether. Is this because when people hear the word “assistant” they automatically assume female?

Siri was launched back in October 2011, but we wonder how many iOS users actually know that since iOS7 they can change the gender of Siri to male.

Google was wise not to baptize Google Assistant with a female name, yet with their launch last year, introductory and only voice option was that of a female voice. But finally, Google recently announced that there will be an alternative male voice option (Voice II) – still as robotic and cold as Voice I.

Alexa and Cortana remains to be solely female voice.

A Microsoft spokesperson told Vocativ in an interview early this year that based on their research, they made a choice to have a female voice as it is “associated with helpfulness”.

Amazon did a similar study and found that their consumers also preferred a female voice as their voice assistant.

A study cited by The Wall Street Journal, both men and women prefer a female voice assistant because they believe it’s more welcoming and understanding. In another study, the male voice is delegated to certain topics like sports and technology, while female voice is the preferred option for love and relationships. Which brings us to Bixby…

Bixby Voice is Samsung’s new voice assistant that was launched globally before the release of Samsung Note 8, and was featured as an update for Samsung S8. Users immediately had the option to choose between male or female voice. The downside, it came along with a description – the male voice was described as #assertive #confident #clear, while the female voice was describe as #chipper #clear #cheerful. Samsung fell into the well-worn gender stereotypes!

Samsung immediately took down the sexist descriptor tags after the backlash and told Gizmodo that the company is “constantly learning from customer feedback.” But the damage has been done. We have come to realize that even companies like Samsung, Amazon and Microsoft are still clinging on to this worn-out gender cliché.

Stereotypes have plagued voice overs for ages. Delegating either male or female voice over to specific roles can contribute to an unequal playing field in work opportunities. And fostering these stereotypes in media, ads and yes, in apps that people are constantly using, creates an unfair perception of genders – men are leaders (hence, assertive and confident) while women are assistants, (hence, chipper and cheerful).

How does gender stereotypes affect your work as a voice over?