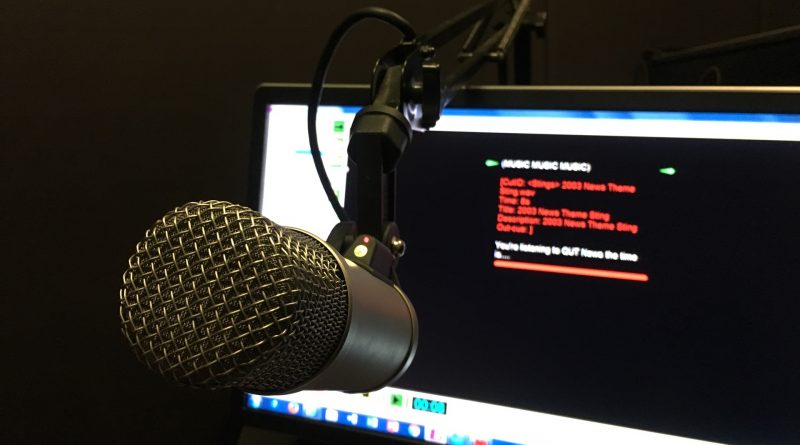 Robin Williams left a legacy of characters and characterizations that cemented his versatility as an actor. He is often ascribed to as complete actor or an actor’s actor. He will always be remembered by his depth as an actor which he breathed into the roles he played his quirky Mork from Mork and Mindy, his heart-breaking and one of his first forays into heavy drama role as Chris Nielsen in What Dreams May Come, and epic voice overs as the snazzy and jazzy Genie in Aladdin or Andrew in the Bicentennial Man and in the 1993 global box office hit Mrs. Doubtfire as Daniel a voice over actor.

This Robin Williams’ character must be a personal favourite for a lot of voice over talents. American voice over talent, Mark Atherlay for one found his path in the voice over industry after seeing the movie. “Well, ever since I was a kid, I had a knack for imitating family members, teachers, neighbors, radio DJ’s and celebrities. Y’know, just goofing around kinda stuff. Then, in 1996, I saw Robin Williams in Mrs. Doubtfire and in that opening scene, where he’s voicing the Tweety Bird character, it just hit me. Wow! That’s an actual career that people get to DO!”

The film starts with Robin Williams doing voice over for almost all the characters in a Pudgy and Grunge cartoon. About 20 minutes into the movie he describes his line of work to a Social Worker, “I do voices”, which may have a mentally negative imprint on the poor old lady. The entire movie is not just about a family coping with parents going through divorce but the struggles of voice over actors. One could empathize with Robin’s disappointment when he thought he was being cast as one of the voice over talent in an advertisement only to be told that he would be sorting boxes.

The movie of course showcased Robin’s multifaceted talent. But, what it tried to highlight is the importance of believing in your talent and honing it to be more productive. The Mrs. Doubtfire character was Daniel’s magnum opus. What really helped Robin’s character in the movie is Daniel’s acting skills to get the right temperament and voice quality of Mrs. Doubtfire. This reminds voice over artists the importance of investing in your talent it may be as expensive as hiring a voice coach or inexpensive as signing up in your community theatre or recording your voice while you read through a play and voice the characters. It is most important to ask feedback from an expert to know if you’re performing the voice according to the character’s profile. Attend auditions, be on the lookout for voice over jobs and never fear auditions, even if you do not get casted continue auditioning it will improve your self-esteem and your talent. Whatever feedback you receive it will be from the experts and a validation on your voice acting skills.

If you are as passionate as Robin’s character in the movie, finding your voice in this industry will be a cinch.