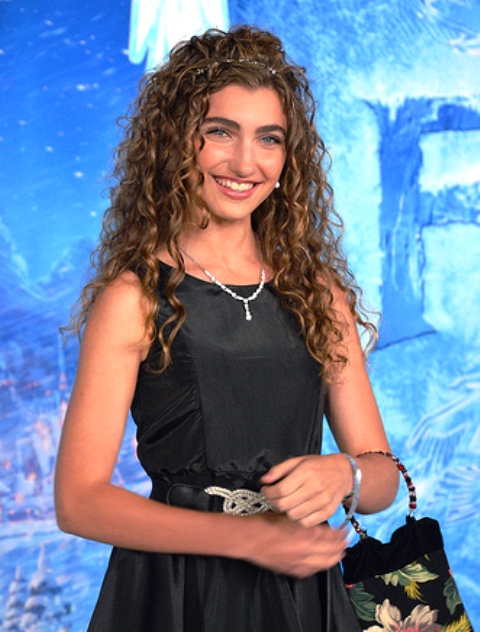 Imagine how you would feel after getting paid almost a thousand dollars for a day’s work only to find out months later that the project is worth millions more.  Not very awesome – multiply that feeling to 1.2 billion…that may be how young voice actress Spencer Lacey Ganus is feeling right now.

A news that was first headlined by TMZ reports that Ganus filed her contract in court stating that she received $926.20 for a day’s work playing one of the younger Elsa in the 2013 blockbuster hit Frozen.  It is unclear though from the reports if the court filing means that the young actress is trying to get more money.  TMZ further rubs it in by saying that the actress’ lousy paycheck was a pitiful 0.000077% of the movie’s profit.

Was the pay unreasonable?  We all have to remember though that it doesn’t always follow that when a project becomes a hit and rakes money (in this case $1.2 Billion) all the actors involved in the film will benefit.  Usually to get a percentage of a film’s profit, negotiations should have happened before the actor/actress joins the project.  And this is more likely to only happen if you are already pulling some star power.  Though Spencer Lacey Ganus is not a big name Hollywood star, she is not a newcomer either.  Ganus has done several voice works with the television hit South Park and movies like Ice Age: The Meltdown, Ant Bully, Happy Feet.

So is this a case of poor negotiations by her agent?  Definitely they could have done a bit better considering that the movie is Disney produced.  In an industry that is starting to get saturated with new voice actors, agencies may strategise and offer their talents at extremely low rates.  Voice talent Andrew MacRae comments, “There should be happy medium where new talents could enter the industry while at the same time rewarding those of us who have put the time in over many years and made countless sacrifices to be competitive in an already competitive market.”  Unquestionably, for a 15-year old voice actress who has already been working for 12 years, Ganus deserves more.

Disney is not without controversy regarding fair payment to their talents.  The late Robin Williams had a long running feud with Disney with his work in Aladdin.  Quite recently, a CG Animation team who were hired on temporary basis for Frozen did not receive bonuses like those given to the entire staff.

We have yet to hear from both Spencer Lacey Ganus and Disney regarding this issue.  And with this controversy not likely to die down, it would not be easy for Ganus and Disney to LET IT GO soon.

Have you ever been paid unfairly? What steps did you take to rectify it?  Share your story with us.