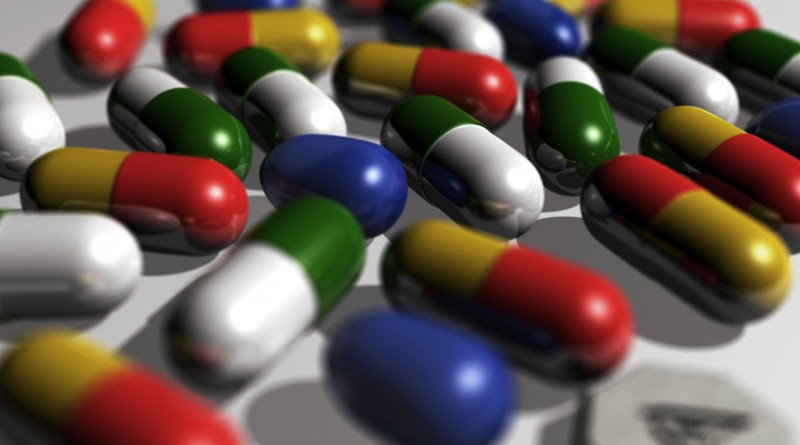 In a 2008 study, it estimates that the US pharmaceutical industry spends almost twice as much on promotion as it does on research and development.

This is witnessed by the consumers themselves as they are bombarded daily with pharmaceutical ads not just in print, but more so in radio, television, the Internet, and other forms of mass media. This type of advertising is called direct-to-consumer advertising, or DTCA. According to Ken Johnson, Senior VP of the industry trade group, Pharmaceutical Research and Manufacturers of America (PhRMA), “Direct-to-consumer advertising informs patients potentially suffering from disease and raises their awareness of treatment options.”

Direct-to-consumer pharmaceutical advertising (DTCPA) has grown rapidly in the last three decades and is now the most prominent type of health communication that the public encounters. DTCPA has been legal in the US since 1985, however the growth in the practice took off after the relaxation of the rules in broadcast advertising in 1997, easing up on the rule obliging the companies to offer a detailed list of side-effects in their long form commercials. Since then the industry has poured money into this form of promotion, spending almost $5 billion yearly.

Despite this relaxed regulation, pharma companies are still legally required to narrate a list of potential side-effects. With DTCPA under scrutiny for the amount the industry spends in marketing and the fear of critics that the ads are not just convincing but also intentionally misleading, it then poses a challenge for pharma companies on how they can communicate the risks without turning off potential consumers.

Pharmaceutical adverts employ various techniques to lessen the blow of what is often a grim list.

However, these practices can run the risk of being construed as misleading or intentionally being vague and may gain the ire of critics and even the FDA .  Grim as the list, it is important for the consumers to know the serious effects of these drugs and medications as it can be life-threatening. So how can they strike a balance?

Unpleasant as the list may be, it shouldn’t be treated as a negative message but an important piece of information. Experienced pharmaceutical and medical narration voice over artists employ the powers of subtlety when delivering this message. Creating a style that marries well with the intention – in this case to sell and inform.

The tones used in the delivery by the voice over actor are more effective form of communication than the words that go with it. A masterful tone can tell the audience how they want to “see” and “hear” what they are saying. How a listener responds to the advert and message is very much under the control of the voice over talent. How the audience perceive this message is triggered by the way it is said. The subtle changes in the tone may be hardly noticeable but this slight change is perceptible to the listener and can be heard as either positive or negative message.

Voice over actor and CT Technologist Drew Worthen shares, “The ultimate message that pharma company is trying to convey is for you to talk to the doctor about the latest drug and have him/her prescribe it for your condition. The accepted wisdom these days is that the talent not get in the way of the message. The talent has to take a low key approach to the list of negatives while that is usually balanced out with background music and visuals to counter the list. While reading the content, sometimes the talent can use a monotone approach, other times a smile, to help to counter the negative list of reactions to a particular drug. Radio is a bit trickier as there are no visuals, and this is where the talent will have to convey a soothing and confident approach to convey a caring and empathetic feel to the spot.”

He adds, “Whatever the technique, the objective is to play to the condition of the patient, who in the final analysis is tired of his or her condition, and is willing to take a chance with the drug, despite the side effects.”

A professional pharma ad voice over actor can deliver the message with confidence and expertise. If delivered in a tone that is warm and factual, the impact on the listener less negative but more informative. And a professional voice over will always aim for clarity so that so that the audience will be able to absorb the message.

Even medical experts and cognitive scientists think that getting a laundry list of possible side effects delivered in a rapid-fire pace is a joke. When you cram as much information you can in a short period, people can’t be expected to get everything. And when you do that, you end up losing everything.

Whether a pharmaceutical company produces a help-seeking ad, reminder ad, or the most common, product claim ad, pharmaceutical commercials should be a balance of marketing and responsible advertising.  Employ the right voice techniques to effectively communicate not just the benefits but also the possible harms.