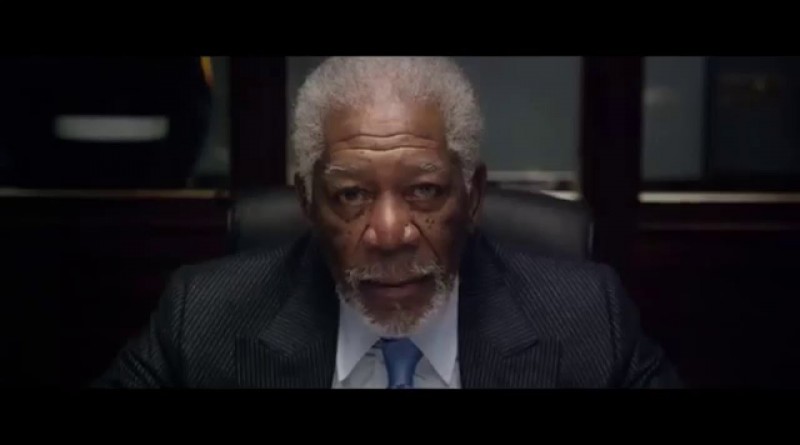 So much has been said about the voice of Morgan Freeman… The Voice of God is mostly on top of the list. His voice is so iconic and embedded in the minds of the audience that  just by looking at his photos you will attempt to read any text that comes along with it in your best Morgan Freeman voice.

Recently, Morgan Freeman proved again that his voice can bring magic to anything that he reads…

In his iconic bass voice and in a classy, dramatic tone, Freeman narrated the lyrics of a Justin Bieber chart-topping song Love Yourself. With a slight rolling of the eyes, Freeman introduced, “I’m going to give a dramatic reading from a very popular songwriter.”

The video first published by Vanity Fair has now over 2.1 Million shares. Justin Bieber’s song may have been sitting in the Billboard Top 100 hit for weeks, and many others made successful covers of the same song, but Freeman’s version made it more heartbreaking.

So what is it about the voice of Morgan Freeman that made it so memorable and iconic, so much so that a popular meme says, “When Freeman makes a documentary film, he narrates it first, and then nature makes it so.”

When Freeman took over as the voice of CBS News, Creative Director Bob Peterson told the New York Post, “If you look at all the voices in all the ranges, Morgan Freeman’s at the top of the list. He’s got such an iconic voice – recognizable but not too recognizable. It’s just such a classic, human voice.”

The impact of quality sound to an audience is often overlooked. The truth is that people will stick around to watch a video with a poor quality picture, as long as it has a good voice over.  In contrast, they will quit watching even an excellent video if the voice over is poor.

The key is for the voice to be human, but not like every human. It has to have a distinct grounding, warm sound that does not come from the nose, nor the head, but from the heart.

Morgan Freeman, and many successful voice overs like him definitely stand out because they have the qualities of a great human voice.

And the human voice is powerful. It can make you laugh, or cry. It can romance you or frighten you. It can be the voice of calm nature or a ranging storm. Though every voice holds power, some voices are more legendary than others.