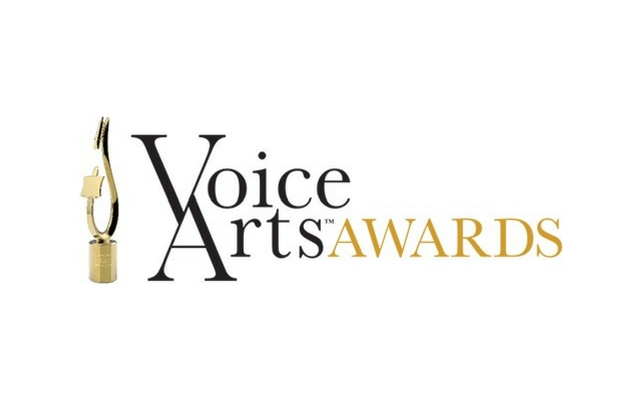 The Society of Voice Arts and Sciences™ announced the nominees for the third annual Voice Arts Awards.

Voice Arts® Awards Gala will be held 13th of November, 2016 at the Steven J. Ross Theatre in California.

After over three months of submission screening, the Society of Voice Arts and Sciences™ (SOVAS) announced the nominees for the 3rd annual Voice Arts Awards. Dubbed as the Oscars of the voice over industry awards, Voice Arts Awards features seasoned voice over professionals and some of the biggest names in television and movies.

In the Voice Arts Awards Gala night, the voice over industry will celebrate the exceptional achievement of the voice over talents and other key players of the industry. This will be held at the Warner Bros. Studio Theater in Burbank, California – Steven J. Ross Theatre.

As with the previous years, the gala night is preceded by one of the voice over industry’s biggest career event – That’s Voiceover!

Participants of THAT’S VOICEOVER!™ will have a chance to meet with top agents and industry buyers, and interact with other professional talents from across the country.

Some of the speakers this year are:

Dave Fennoy – Voice Actor who has worked with HULU.COM, ABC, The WB, Fox, CBS, Showtime, Starz, ESPN, and The Disney Channel, to name a few

Dan Greenberger – Writer/Producer of on-air promos for CBS Television for such hits like, How I Met Your Mother, The Big Bang Theory, Everybody Loves Raymond, and Two and a Half Men

In the coming days we will be featuring some of the voice over actors nominated for this year’s Voice Arts Awards, so keep posted.