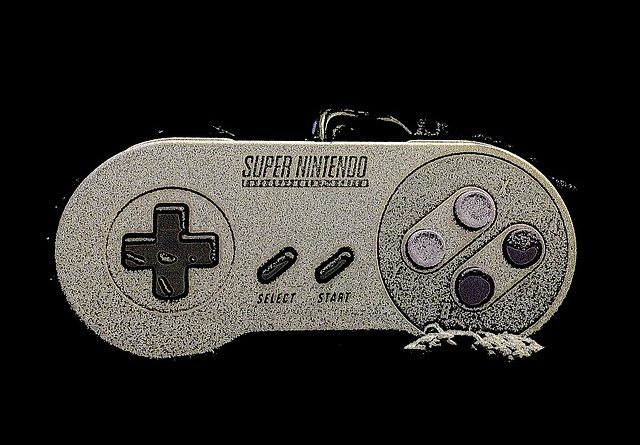 All video games that started production after February 17, 2015 will be affected by the looming strike

Since February of 2015 SAG-AFTRA’s Interactive Committee has been raising the concerns of video game voice actors to the video game industry’s key players.

The four key issues included in their proposal package includes:

They asked that voice over actors receive bonuses or residuals for successful video game projects – potentially getting up to a maximum of four performance bonuses. This starts with the first “2 million copies, or downloads sold, or 2 million unique subscribers to online-only games with a cap at 8 million units/ subscribers.”

Because of the physical strain talents go through during grueling voice over sessions they have asked that “vocally stressful sessions be reduced from the current four-hour session to a two-hour session without a loss of pay.”

Stunt coordinators should be on hand to help train, and assist talents while they do stunts, fights and combat, and other activities that are potentially dangerous for talents.

They have asked that more project information should be shared in advance like title of the project, the role they are being hired for before the voice over actor signs the contract. This is to avoid being thrown into a project that they may feel uncomfortable doing if they have known the content early on.

SAG-AFTRA Interactive Committee is back on the negotiating table starting today, October 17th till the 19th to bring these concerns and come out with a fair contract for all affected parties.

However, based on their past experience, the committee is not hopeful that a mutually beneficial agreement will come out after the negotiations.

“Despite years of concerted effort and negotiating sessions, video game employers have steadfastly refused to reach a fair deal during our contract negotiations… Based on past experience, we are not confident management is willing to make the changes necessary to bring this contract up to the standards of our other agreements.”

So even if they are still in the last stage of negotiations, the union has called upon their members to prepare for a strike effective October 21st, at 12:01 AM, unless announced otherwise.

In an official bulletin released by SAG-AFTRA it states:

All covered services must be withheld, including, but not limited to: voice acting; motion or performance capture work; background work; principal on camera work (including singing, dancing and performing stunts); authorizing the use of your voice or of a sound-a-like voice in a videogame; consenting to the reuse of prior work into a struck game; performing on a trailer for a struck game and performing on “downloadable content (DLC)” or other ancillary content connected to a struck game.

The strike covers video game projects that went on production after February 17, 2015 with this current list of employers:

The strike notice also states, “Our negotiations for a successor to the Interactive Media Agreement have been going on for nearly two years. We have consistently conveyed to management both how serious we are about achieving these important aims for our members and our willingness to come to a reasonable deal. While we are disappointed that management’s intransigence has forced to make this difficult choice, we remain available to bargain and continue to seek a fair and reasonable conclusion to this negotiation.”

The efforts of SAG-AFTRA to push for fair and safe contract for their members also included a request to California’s Occupational Safety and Health Administration to investigate the vocal stress that voice over actors go through during vocally strenuous recording sessions.

Many prominent video game voice talents have expressed their support to the possible strike, including David Hayter, Jennifer Hale and Wil Wheaton.

How does this affect you as a voice over actor? Share your thoughts and position on the call to strike in the comments section below.