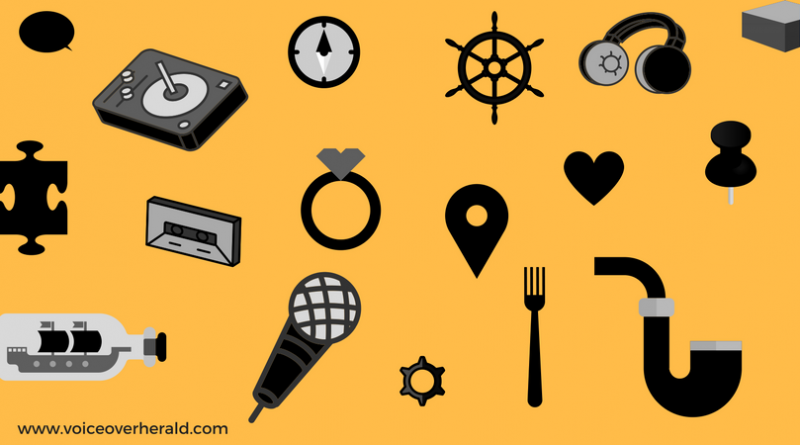 Earlier on we featured the top 10 English speaking male anime voice actors. Not to begrudge their female counterparts for trailing behind this article, there are a number of professional female voice actors who voice acted in some of the popular Japanese anime cartoons. Though most anime protagonists in popular anime series are males, there are a few anime with female protagonists like the Studio Ghibli movies Princess Mononoke or Spirited Away.

The women voice actors we featured here were a result of IMDB’s four-year research/survey based on viewers’ polling, credits, IMDB data, industry recommendations and studio references. But, the statistics are based on the often used metrics for a foreign film or TV series to be considered successful, i.e., if it crossovers to US market and was a blockbuster hit like Sailor Moon, Princess Mononoke or Cowboy Bebop. Although, these and several Japanese anime, with female leads are already hits in the Asian market and the demographics is far larger than the American market. In Japan the anime or manga with female protagonists is referred to as shoujo (it’s shounen for male leads in anime) but the most popular female characters are those in  shounen  anime like the characters Hinata Hyuugi in Naruto or Faye Valentine in Cowboy Bebop. This genre of badass female characters are gaining popularity, it could be because of growing awareness on women empowerment.

Here they are, the most sought after English-speaking female voice actors behind some of the famous or popular Japanese anime. The characters listed here for each voice over actor does not fully represent their portfolio but only the characters they voiced-acted for the most popular anime series or movie.   Some of these female voice actors, like their male counterparts, have crossed over to film acting as well.

Who is your favourite female anime voice over artist?