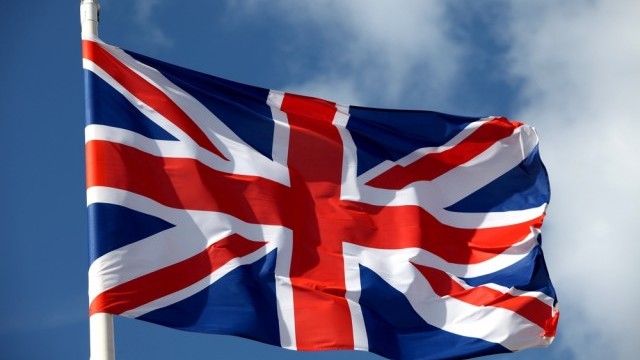 I’ve got to admit, the British voice is so god damn sexy! I can’t put my finger on it, but it drives me wild! Male and female!

British voice actors are used in advertising around the world to create a level of polished professionalism, greatness, luxury and class. It is also likely that the image of the royal family bring this image to the front of my mind as well.

The UK and North America are the two main regions that make up the greatest amount of English speaking voiceovers in the world. Clients want an American accent or a British accent. During the past six month’s casting website The Voice Realm has seen a big increase in the use of British voice actors by American clients. Not just in radio and TV commercials, but also in online videos and on-hold phone messages.

Businesses are looking for something unique, something that stands out, and something to make their brand memorable. British female voice over artists are currently in high demand across Asia and the Pacific rim.

On the other hand, there has only been a slightly smaller increase in British clients booking American voice talent. This is more so for computer gaming and iPhone and iPad apps.

Whatever it is, an increase is British voice actors on American airwaves will get no complaints from me!

What’s your favorite accent to hear? Let us know below.