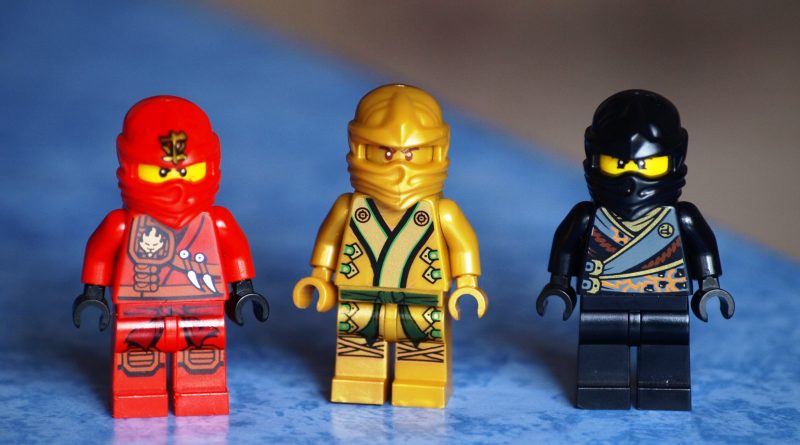 Because of the success and fantastic reception of both The Lego Movie and Lego Batman Movie, the pressure is on for the upcoming Lego Ninjago Movie, but how can it go wrong with a voice over ensemble like this:

The film follows six teenagers who live in the land of Ninjago, hired and trained by an old ninja Master Wu to protect their city against the monsters sent by Lord Garmadon. It focuses also on their leader Lloyd Garmadon as he struggles to accept the truth that the supervillain Lord Garmadon happens to his father.

Warner Bros. Pictures gives us some behind the scenes of The Lego Ninjago Movie

There are some powerful comedy talents in the line-up which works well as improvisation has been one of the success factors in the last two Lego movies. As Michael Peña puts it, “It was kind of intimidating because literally it was like the improv Olympics.”

Kumail Nanjiani adds, “Recording with all the cast member was really, really exciting because you just kind of play around and see what will happen.”

Justin Theroux who had his share of comedy moments with Ben Stiller in his previous films summarizes it well, “Voicing a character in an animated movie is much more freewheeling, and it creates a spontaneity.”

Lego Ninjago Movie opens this 22nd of September in the US.