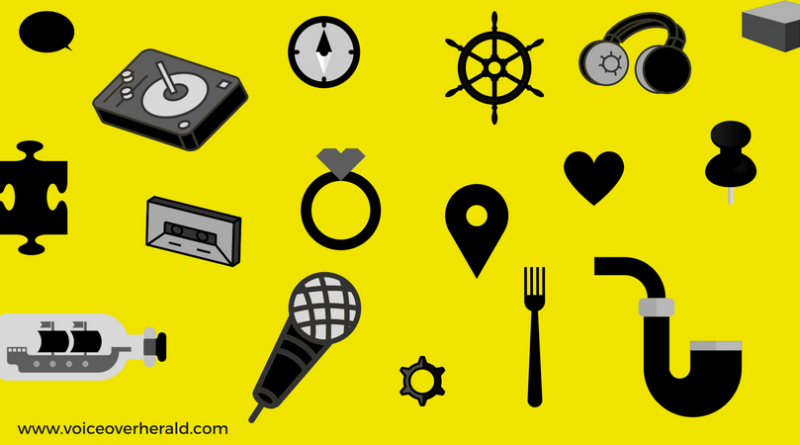 Japanese anime continue its surge in the global market of animation industry. What makes it more popular other than the meticulous and striking detail of its character designs, is the story that cuts across genres – robot warriors (Voltes V and Gundam) or cute alien-like pets (Pokemon) to above ordinary characters in fantastical settings (Studio Ghibli), and age – from children to adults.

The popularity of anime and manga that swept the Asian market in the 1970s and ‘80s gained momentum when it hit the US animation industry in early 2000. Dubbing the popular anime in English like Dragon Ball, Full Metal Alchemist, Gundam and Naruto were some of the most popular voice over actors in the US animation industry. IMDB released an article in 2016 citing the top 20 English-speaking male voice actors in the industry, although limited to the US only. The list here provides only the top 10 male voice actors that was based on viewers polling and industry recommendations that covered four years of data. The body of work listed here for each voice over actor does not fully represent their portfolio but only the characters they voiced-acted for the most popular anime series or movie. These voice actors continue to dominate the go-to list of producers because of the versatility of their voice and talent which as Vic Mignogna puts it they continue to hone and improve on.

So who did we miss? Who is your favourite English language anime voice over?