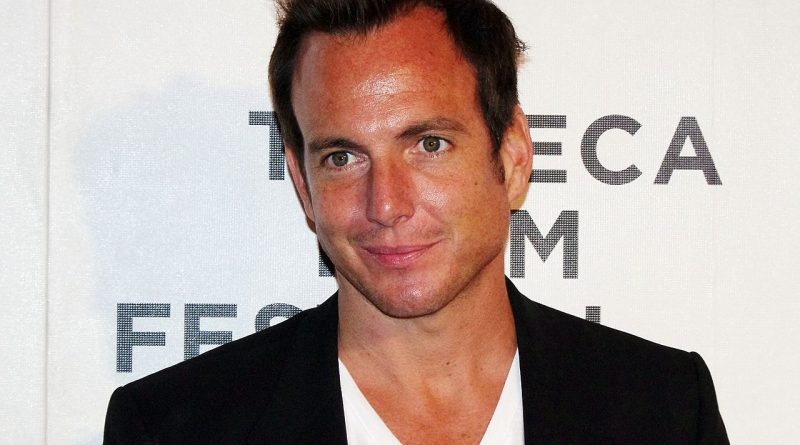 The first Lego Movie said it all… Everything is awesome! Well, everything is awesome and so much better when made into a Lego movie that is. After the disappointing (for most, if not all) Batman v Superman: Dawn of Justice, finally Batman is vindicated with no less than a plastic version of the superhero voiced by the recently dubbed (by us) voice over God, Will Arnett.

Yes, the argument is over… if whether it is Adam West, Michael Keaton, Val Kilmer, (yeah, let’s include) George Clooney, Christian Bale, or Ben Affleck (though we doubt that anyone is arguing for him) the best Batman ever to grace the movie screen. There is no doubt that Will Arnett takes the seat. And The Lego Batman Movie can now be declared as the best Batman movie ever!

So what makes The Lego Batman Movie all fantastic that it got critics and audience alike raving about it?

Who would have thought, that an animated version, in a plastic toy form, of a beloved comic icon can give us a serious mix of character mythology, emotional rollercoaster, hero destruction and transformation, fast-paced excitement and pure enjoyment and laughter that everyone in the family can enjoy – all in a run-time of 90 minutes, you would have been thought a fool. BUT, The Lego Batman Movie just broke all disbelief with an amazing superhero storytelling – all thanks to the amazing group of screenwriters, Seth Grahame-Smith, Chris McKenna, Erik Sommers, Jared Stern and John Whittington, and the fabulous directing of Chris Mckay.

It is so different, yet so familiar that from the very first sequence alone, they got you by the palm of their hands.

The unusual opening monologue of Batman, the playful sound effects (pew, pew, pew, pew… pew), the absurd comedy, the thrilling action, the inclusion of all of the favourite heroes and villains in the DC Universe and beyond, Batman’s mythology and mystery, his dark side and relationships – it was like being part of a huge role playing game. When all the your playmates gathered around in one place, took out all their Lego toys, and played the best story they can dream up of their favourite hero of all time. Yes, it was like every child’s fantasy Batman game come to life – like you would totally see yourself fighting the bad guys while saying, “Pew pew pew pew! Pew!”

But this movie, wasn’t just strong because it played to everyone’s inner Batman fan. It wasn’t just about the witty lines, great animation and fantastic storytelling. And as amazing the ensemble was (Come on, Ralph Fiennes, Michael Cera, Rosario Dawson, Zach Galifianakis; not to mention Billy Dee Williams, Seth Green, Conan O’Brien, Channing Tatum, Jonah Hill, Adam DeVine… Whew! The list can go on.), this movie belonged to Will Arnett.

Arnett played Batman/Bruce Wayne in all the stereotypes we have known throughout the years, but managed not to make him a caricature. Yes, he was silly and a goofball, but he was unexpectedly faithful to the real hero that we all love. Kevin Conroy would be proud of him.

Lego Movie wasn’t a fluke. The people behind this franchise just proved that they know what they are doing and their formula works. Maybe Warner Bros. can redeem every flopped movie they made by reincarnating it as a Lego movie, starting with Batman v Superman: Dawn of Justice and Suicide Squad.

But sorry Mr. Affleck, Will Arnett is a real tough act to follow.