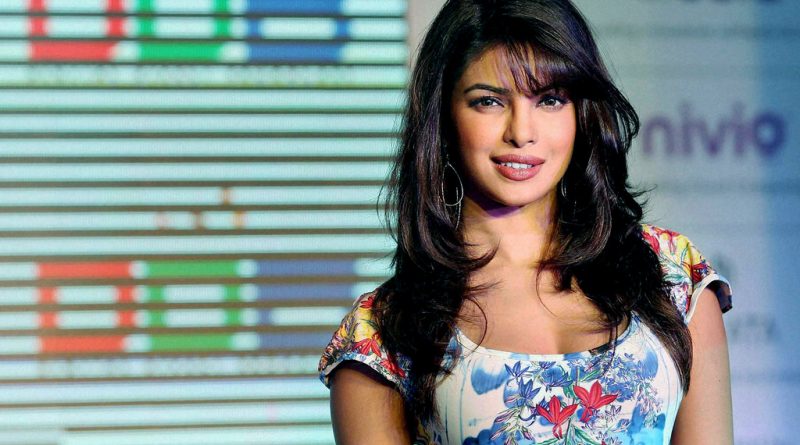 Priyanka Chopra may be one of the biggest stars from Bollywood, and from the beauty pageant scene to hit the Hollywood scene. In 2016, she was even honoured by the Indian government with the fourth highest civilian award, Padma Shri, and Time magazine named her one of the top 100 most influential people in the world.

The Quantico star has done over 50 films in India since winning the Miss World crown in 2000. And after joining the American Thriller series Quantico as Alex Parrish in 2015, her career skyrocketed. She became the first South Asian actor to headline a major network series. Then later received the People’s Choice Award for Favourite Actress in a New TV Series for her role, and then won her second People’s Choice Award for Favorite Dramatic TV Actress the following year.

She has recently completed a project with Seth Gordon‘s action comedy Baywatch, in which she stars opposite Dwayne Johnson and Zac Efron.

In 2015, the then Hollywood newcomer was the voice of Ellie the Elephant, the first mechanical elephant that teaches children on the suffering of captured animals, especially at the hands of circus handlers.

“Ellie is teaching kids that elephants belong in the wild, with their families, and that they suffer in captivity, where they’re subjected to abuse and unable to engage in natural behavior. I’m pleased to join with PETA in bringing Ellie to life for children everywhere,” says Priyanka.

Priyanka says in a painful voice, “Did you know that as I got old and stiff and achy, and I couldn’t get comfortable no matter how hard I tried… you would let me suffer, alone and in pain?” The video features real-life footages taken by PETA workers of neglected animals

“Animals are not ours to abuse in any way” (PETA US), so care for your pets and keep them safe, not just in this cold, freezing weather, but all year round.