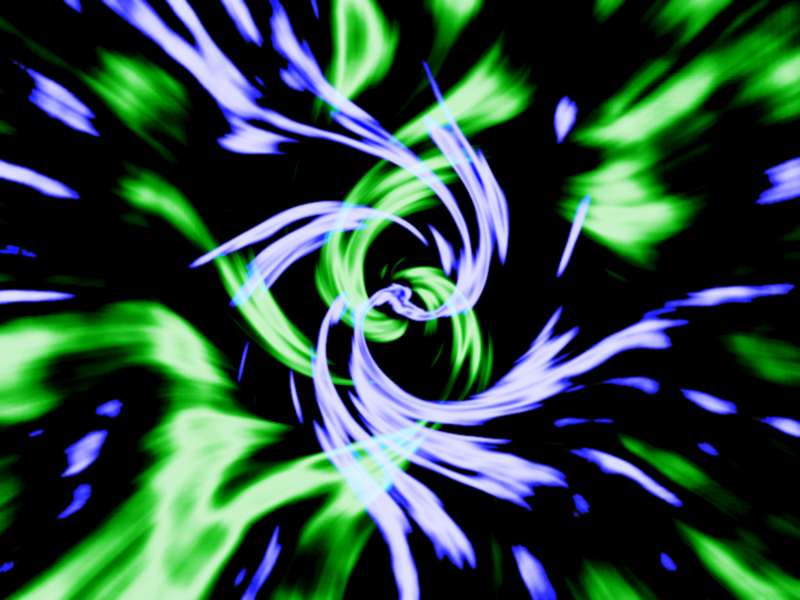 We live in interesting times in Voiceover Land right now. You may have read my recent musings on how there’s finally some decent competition in the market in the quest to de-throne ISDN as the producer’s remote connection tool of choice.

A few weeks ago, I zipped up my anorak and went online to join Andrew Hughes of London-based Radio Facilities to see how the new VOIP codecs compared to ISDN. At the time, the best either ipDTL or Source-Connect Now could offer was a 128Kbps connection. We were both of the opinion then that there wasn’t a lot between them, but that ISDN still had the edge, with a noticeable “roll-off” in the upper frequencies on both of the VOIP codecs. (Theoretically, it seems to me that the quality from either ipDTL or Source-Connect Now should be identical, as both use the same OPUS Audio Codec to do the work, unless someone can tell me a reason why that’s not the case.)

But it seems a couple of weeks is a long time in the Battle of the Codecs and last week Andrew contacted me to let me know that Source-Connect Now had upped its maximum bit rate to 320Kbps (in stereo, no less). He had his own anorak in his hand and was interested to give it another try. So that’s what we did today, with some interesting results.

You should know that I read the same script three times, and a recording was made of each. A true A/B comparison would have involved two recordings being made at Andrew’s end – one via SC Now and one via ISDN – which would have been tricky, but this is as close an approximation as we need to get a sense of what the overall quality is like. To get the full effect, you’ll also need to listen to the original WAV files by clicking through to the SoundCloud page and downloading them rather than streaming them, as SoundCloud transcodes things to 320K Joint Stereo MP3 for streaming purposes. That means the streams in the player below will sound a little more “squishy” than they should, due to concatenation errors.

In this demo, we have:

(We won’t get into the choice of mics, preamps and the rest of it, or we’ll be here all night…)

This article originally appeared on Mike Cooper’s personal blog and was re-posted with permission.