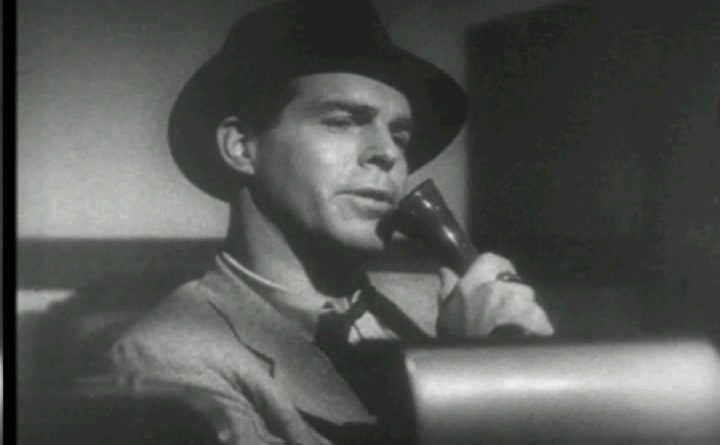 Shawshank Redemption (1995)
Bloggers Trey Morehouse and Mark Hughes agree that the voice over hampered the overall movie quality. It was a great film and most of the voiceover narration was used to ‘move the plot’ and Morgan Freeman was the voice, it also was one of the most ‘overused and overwrought’ uses of film narration.

Oblivion (2013)
Ryan Lambie’s blog calls the monologue in the opening of this film a lengthy exposition that does get the job done but not as elegantly. Oblivion is a sci-fi film and the movie opened explaining where the film is set and what was happening to the Earth and what the strange floating Pyramid objects were floating in the sky. As far as some audiences go, visuals and action would have been better to get them up to speed.

The Big Lebowski (1998)
The particular film seems to come up a quite a lot when one looks up films with good voice over narration. A famous narration line blogs like to quote is, “sometimes there’s a man, sometimes, there’s a man. Aw. I lost my train of thought here. But… aw, hell. I’ve done introduced him enough.” To this day, audiences love an off hand, kind of sarcastic narrative. Directors Joel and Ethan explain that they used a narrative voice “as if someone was commenting on the plot from an all-seeing point of view. And at the same time rediscovering the old earthiness of a Mark Twain.” It certainly worked for their film

A Clockwork Orange (1971)
Apart from the film touching on controversial issues – what was controversial in the 70’s – the voice over narrative on this film was also that of a ruthless sociopathic killer and rapist where instead of having the audience empathize with the character, the voice is unnerving, instils fear and causes the audience to question their morality, goodness and freedom. It’s the kind of controversy that captures the audience’s interest and stays with them a long time after seeing the film and the voice over narrative in their heads, too.

These are but a few films that demonstrate effective and not so effective voice overs. Some of voiceover narratives don’t work so well because they make it so obvious that what is being narrated are just remnants of the idea from the novel for movies based on a novel and on the other hand it can also work well as it provides continuity and clarity as far as what was going on the in the story. When executed properly with the plot, a voice over narrative is a powerful tool in bringing a whole picture for the film that audiences are inclined to not miss anything but sit and watch as the story unfolds.

Can you think of a time a narrator added a lot of weight to the production, or when it was totally unnecessary? Let us know in the comments below.