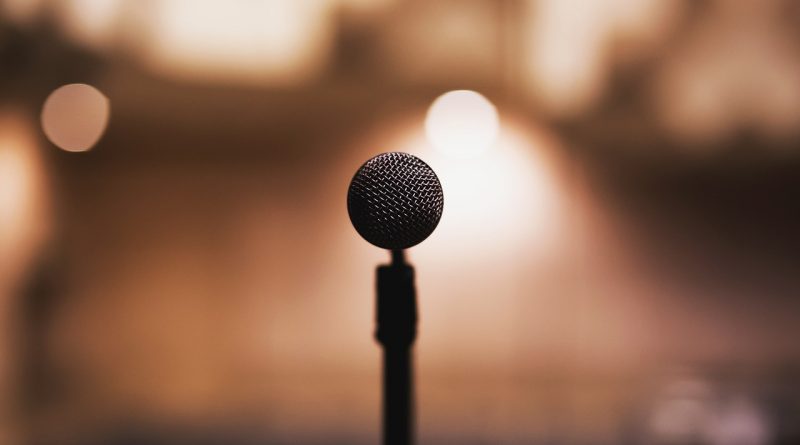 Every year there is one or two Super Bowl ad that stirs up controversy. This year, it was the Dodge advert that used parts of Dr. Martin Luther King Jr.’s sermon as voice over for their Dodge Ram ad that left many confused, and even angry.

This was not the first time that a Dr. King Jr.’s speech was used in a commercial and sparked controversy. In 2001, Alcatel used Dr. King Jr.’s “I Have a Dream” speech and his image in both television and print ads. The King family approved use of both Dr. King Jr.’s image and speech in the ad campaign.

Both the company and family drew flak from prominent members of the black community. Bill Rutherford, who was executive director of the Southern Christian Leadership Conference at the time when King was murdered, was one of those who felt that Dr. King Jr.’s legacy was misused. “He gave his life for his ideas of justice, peace and love. He attempted his entire life to communicate ideas for free. To communicate, not to sell,” he says.

It was exactly 50 years ago, on February 4, 1968 when the MLK speech was delivered in Atlanta’s Ebenezer Baptist Church.

Fiat Chrysler Automobiles maintains that the ad was made in the spirit of Dr. King’s life of service, and in full collaboration of his family. The company stated, “It is 50 years to the day that Dr. Martin Luther King Jr. gave such a tremendous speech about the value of service. Ram was honored to have the privilege of working with the Estate of Martin Luther King Jr. to celebrate those words during the largest TV viewing event annually.”

“We worked closely with the representatives of the Martin Luther King Jr. estate to receive the necessary approvals and estate representatives were a very important part of the creative process every step of the way,” they added.

The ad was made to pay homage to hardworking Americans, volunteerism and American patriotism.

But the viewers and netizens were not having it. They find it ironic as it goes against what MLK said in the sermon which was denouncing materialism and the pursuit of expensive good. A portion of the sermon discusses how advertising panders to our egos, with him specifically mentioning car advertising.

“Do you ever see people buy cars that they can’t even begin to buy in terms of their income? (Amen) [laughter] You’ve seen people riding around in Cadillacs and Chryslers who don’t earn enough to have a good T-Model Ford. (Make it plain) But it feeds a repressed ego.”

“You know, economists tell us that your automobile should not cost more than half of your annual income. So if you make an income of five thousand dollars, your car shouldn’t cost more than about twenty-five hundred. That’s just good economics. And if it’s a family of two, and both members of the family make ten thousand dollars, they would have to make out with one car. That would be good economics, although it’s often inconvenient. But so often, haven’t you seen people making five thousand dollars a year and driving a car that costs six thousand? And they wonder why their ends never meet. [laughter] That’s a fact.”

Intellectual Properties Management Inc. Eric D. Tidwell, managing director of the organization, which controls Dr. King’s speeches and images and is run by King’s son Dexter, said in a statement, “We found that the overall message of the ad embodied Dr. King’s philosophy that true greatness is achieved by serving others. Thus we decided to be a part of Ram’s ‘Built To Serve’ Super Bowl program.”

That MLK excerpt comes from “The Drum Major Instinct” speech, part of which warns against the dangers of unwise consumerism, and ends with King imagining his own funeral. So yeah, that commercial is as crass and gross as you were thinking.

“Let’s take a civil rights hero, strip his message of any meaning, imply he was a flag-waving troop supporter when he was actually a fierce critic of American imperialism, and use his words to sell cars” – literally Dodge

You would wonder how Dr. King would react to the blatant exploitation of his sermon, when it was clear that the intention goes against what he preached.

Was it wrong for Fiat Chrysler to use Dr. Martin Luther King Jr. voiceover and speech in a truck commercial?