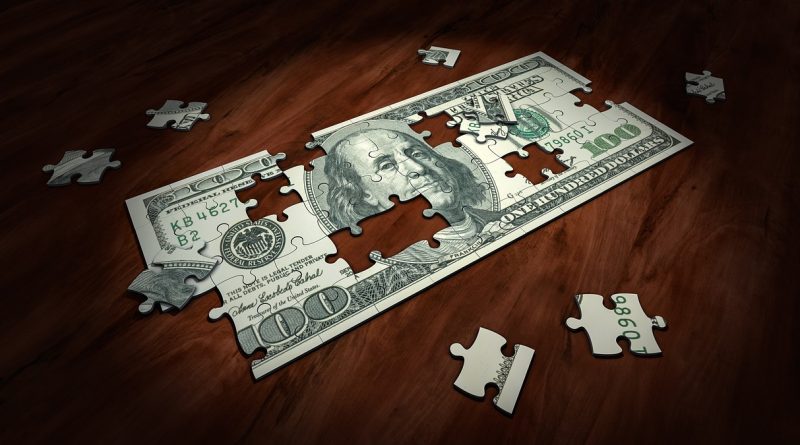 You have been offered to work on a TV Commercial project with a rate of 30 seconds for $125 USD to be aired in a small town in your country. Being fully aware of how much voice actors make, you are likely to decline if you consider yourself an experienced and professional voice actor.

But in reality, with clients being able to find talent in many places now, it’s not hard for a client to get a quality voice at an affordable rate.

Generally, who would want a below-average paying job? Knowing how strenuous and pricey it is to embark on the voice acting career, and knowing how much effort and time you will be consuming for one single gig, you’re bound to expect for at least above-average pay.

As voice actors, you’re driven and inspired to always give your best shot at every take you have in the recording studio. The career of a voice actor is not comparable to the career of a designer whose masterpiece can rather be deemed as abstract than something poorly done.

You witness your fellow actors reaping many bucks here and there which makes you eye for jobs paying as much as theirs do. It’s a hard pill to swallow because you’re to some extent ashamed of sharing to your peers something even yourself is unwilling to accept. This is where comparison comes off as destructive as your vision tends to go sideways instead of you focusing on your own path.

Something that weighs heavy on pulling you back from considering that low-paying gig is what those self-help reads often tell you. It’s almost a misconception when you’re told you should know your value and NEVER settle for something less than you deserve. But actually, it’s still relative to the voice actor’s amount of experience and level of expertise. For beginners at voiceover, there’s definitely a gray area for the rate thing. There may be one reason to turn down a low paying voice over job but there are two or more not to. For experienced voice actors, it’s understandable to give a second thought upon taking on low paying projects, but there are also reasons to weigh to consider them.

5 Reasons To Consider Taking On Those Smaller Jobs

We spoke to Lauren Maree the Casting Manager at the huge voice casting website, The Voice Realm, to get a real-life perspective on the situation.

“I have lost count of the number of times we’ve had a client book a TV commercial at a NON-BROADCAST rate, because they were just in the demo stages and showing the client. The commercial was not planned to air at this point. And we have some talent that will say “this is clearly a TV commercial they need to pay $X,XXX.XX for this!”. Well the fact is it’s a demo at this stage and a client is not going to pay you $2,000 for something that 5 people from the agency are going to see to then decide if they want to use your voice for the final commercial.”

“Then here’s where it gets good. We then, more often than not see the job turn into an actual commercial and the voice actor get remunerated according to where the commercial will air and for how long. I have seen an $80 non broadcast 30 second demo turn into a multi thousand dollar booking more times than I can remember.”

You missed out on thousands of worth of a project because your patience ran a little short and you were set in your ways not understanding the industry has changed and is leaving you behind in the dust.

This is also important especially if you are just starting to sprout in the industry because every single gig counts and contributes to your experience. In short, little by little, ‘little’ becomes ‘a lot’. This scheme is often underrated and one may reckon that it’s far from reality, but it really does happen.

We are not saying you should accept every low paying job. But it’s not very smart to understand where it could potentially lead.

But wait, there’s more. That small voice over project that you’ve turned down has open multiple doors of opportunities to the talent who’d taken it. It is easy to foretell that a satisfied client is likely to refer you to his network which is an utter victory on your part because more gigs means more money.  You’re also missing out on any other commercials that then become available for this client. Why? Because they are more likely than not to keep using the same voice actor. The one that took the job!

If you don’t take it, somebody else will. It’s always going to be more of your loss than the client’s. The voice-over industry is a whole market of competition. Would you rather pass the job on your competitor or just take it and do the job with all your heart? It should go without saying that the latter should be your choice. Remember that it’s not always about the money for every career. You can turn that low paying voice over job into something that will benefit your skills. It’s up to you how to turn tables.

For being too focused on earning big bucks, little did you know that it’s less pressure served on your plate. We’re not saying to not do your job well, but it’s your advantage to be at ease and even explore your talent while doing the job since it’s intuitive that the client won’t be expecting for too much as he/she should know, ‘you get what you pay for’.

Unlike big, high-paying projects which are tied to a fixed rate, you have the privilege to demand more if the project is in low rate especially if the client’s chasing for you.  In the same manner, if the client’s overly satisfied with your voiceovers, you can play around on negotiating your rate explaining that the first one was heavily discounted.

This article is not to solely encourage you to be altruistic about your strategies on doing your business. We’re speaking in defense of the other side of the coin, where we make a point that it’s a bad idea to always turn down low-paying voice over jobs. You are free to do so, but it won’t hurt to think twice and consider the bright side. If there should be a solid reason to turn down a job, that shouldn’t be the involvement of money. Instead, it should be on (1) the content on the job – whether or not it is in stark contrast or bad to the standard of the usual works that you do, and (2) the scope of your talent.