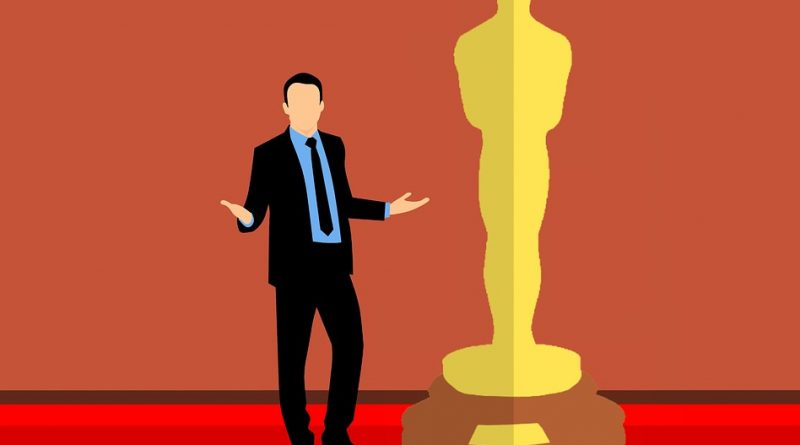 What is the Crunchyroll Anime Awards?

The Crunchyroll Anime Awards is done to celebrate Japan’s amazing anime creations. After receiving several criticisms as to how the Awards is somehow a “popularity contest,” Crunchyroll made sure that changes will be made. This year, there are more nominees, and more categories to choose from! Categories range from Best Comedy, Best Slice of Life, and even the Best in VA Performance!

Who are the nominated voice actors in the Crunchyroll Anime Awards and what do we know about them?

Kyle McCarley is a Los Angeles based voice actor who has done several voice acting jobs such as commercials, audiobooks, eLearning prompts, and a whole lot more. In his own website, he said that being the voice behind Mob is one of his most notable projects he has done. Now, he is nominated in the best VA Performance for this.

Laura is prolific voice actress who has voiced a lot of anime characters, and video game characters. She has also won several awards, and received several nominations throughout her career. One interesting fact is that, she is also the original voice for Fruits Basket, and now she’s received a nomination for the reboot version.

Mendez has done English dubs for Funimation, Bang Zoom! and Studiopolis. She has also received a lot of nominations in her voice acting career. Mendez’s first major voice role was the titular character in Pac-Man.

Billy Kametz as Naofumi, The Rising of the Shield Hero

This voice actress was a former competitive gamer, and now, she has been the voice behind 48 images! In 2017, she has already won her first award. She won the best Best Female Vocal Performance in an Anime Television Series/OVA in a Supporting Role as the voice of “Rider of Black/Astolfo”, in Fate/Apocypha 2017.

Mongillo, is one versatile voice actor. He has voiced female, male, child, and adult characters. KIrkpatrick of TV Guide praised him for his portrayal of Shinji in Neon Genesis Evangelion.

Miyano has been in the industry for years, and one of his most memorable performances in on Death Note in 2006, as Light Yagami, and he has won an award for this for Best Voice Actor.

Hayami is not only Nihongo voice actress, but she is also a part time singer, and a radio announcer. One of the greatest achievements in her career is winning the 10th Seiyu Awards for Best Supporting Actress.

Active since 2001, Nakamura has voiced numerous characters that otakus has loved over the years. He even became the voice of our beloved Marvel superheroes in the dubbed version! You can check his impressive characters here.

Famously known for being the voice behind the unforgettable Kagome in Inuyasha, Yukino is described as one of the most versatile actresses today. She has been active since 1992, and she has voiced hundreds of characters already! She is so good at what she does, she receives no less than 3 projects in a year!

Affiliated with Ken Productions, Kaida has been active since 2000. Just like Satsuki, and Yuichi, Kaida has been the voice over actress for several characters already! Check it out here.

Kubayashi has been in the industry since 2009 and has already won a Best New Actor award in the 11th Seiyu Awards!

Other categories include, Best Anime, Best in Animation, Best Girl, Best Boy, Best Antagonist, Best Protagonist, Best Comedy, and a whole lot more. You can check them out on the official website of the Crunchyroll Anime Awards, and vote for your favorites!

These voice actors did not do one vo job and then got an award. Some of them, were in the field for long even before they got the chance to be nominated. Strive hard and soon you’ll be like them. Make them as your inspiration, and soon, you will be a successful voice actor as them!

Who do you think will win? Share to us your thoughts!