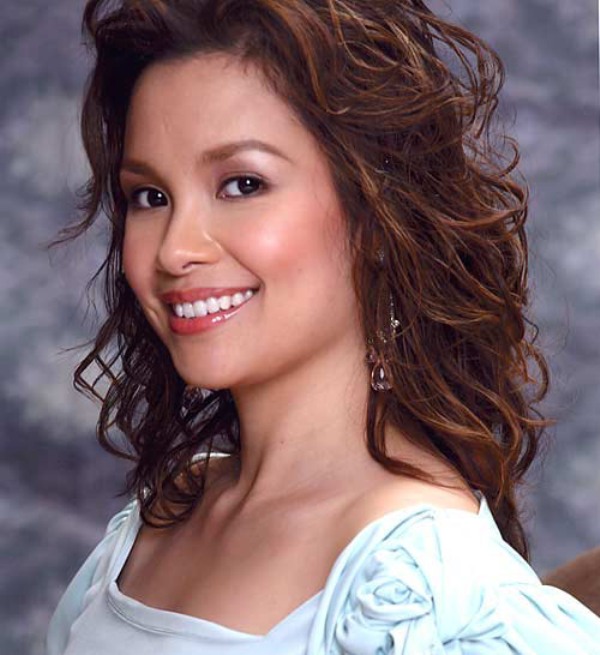 Last year, Idina Menzel made waves for her voice role in the Frozen – more so for singing the cult hit Let it Go.  But before there was Elsa, there was Princess Jasmine.  Before Let it Go, kids were belting out A Whole New World.

Can you believe that it has been more than twenty years since the Aladdin hit the movie screen!  Time may fly so fast, but a true actor’s skills never fade. This is so true for Lea Salonga who played Princess Jasmine in the 1992 Disney movie.  Technically she is not Princess Jasmine as that credit goes to actress Linda Larkin, but it is undeniable that one of the greatest reasons why the movie was such a blockbuster was because of Princess Jasmine’s singing voice.   Who can forget the famous duet of Lea Salonga and Brad Kane for the movie’s theme song A Whole New World?

Lea is making her own little wave again and is back trending online because of her viral video with the singing group Il Divo. The Disney movie fans had a walk down memory lane in Lea and Il Divo’s rendition of the song.  The 43 year old actress/singer still gives a magical performance.  Lea’s voice has stayed powerful yet sweet and perfect even after 22 years.

Now fandome has dipped into Disney vault and also made trending Lea’s Mulan’s Reflection performance in the 2011 Disney Legends awarding ceremonies.  There she thanked Disney for making her not just once but twice a Princess; also jokingly thankful that Linda Larkin couldn’t sing.

Aside from being a Disney Princess, Lea first hit the limelight as West End and Broadway actress, famous for her roles as Kim in Miss Saigon and Eponine in Les Miserables.  She is both a Tony and Laurence Olivier Award recipient.   Her other Disney work was as voice of Mrs. Kusakabe in the English dubbed version of the Japanese animation hit My Neighbor Totoro and singing voice for Mulan and Princess Japanese for cartoon series Sofia the First.

Now the fans are clamoring for Disney to give her movie themes songs to sing – and maybe a duet with Idina Menzel.  If it is Disney… anything can happen.

What makes a movie more memorable for you, the singing voice or the acting voice?