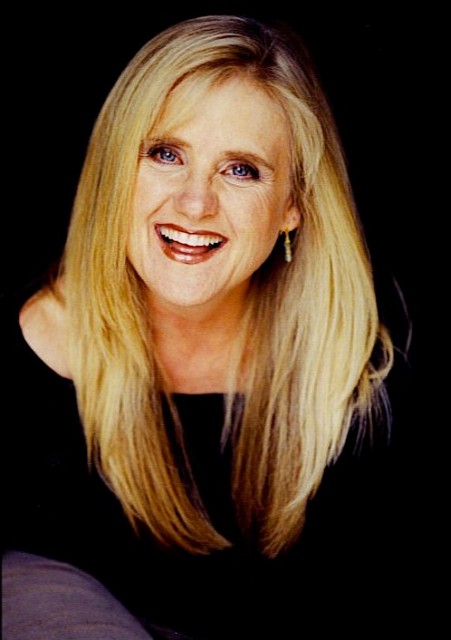 Young The Simpsons fans may have exclaimed that the first time they saw Nancy Cartwright on TV being interviewed for her voice role as Bart Simpson.  Who wouldn’t be surprised as Nancy plays the young, mischievous role exceptionally well.  And even if you already know Bart is voiced by a woman, Nancy’s characterisation makes the role multi-dimensional and hilariously funny that you would forget that it is played by a woman and not a 10 year old boy.  She has the character down pat that her Emmy is well deserved!

But Nancy Cartwright is not alone – female voice actors have been excelling well in playing boy voice characters in a lot of iconic television characters.

Elizabeth Daily plays the role of not just the Baby Tommy Pickles of the Rugrat, but also the pre-teen Tommy.  Her other famous boy role is playing Babe in Babe: A Pig in the City.  But you wouldn’t think that she plays Buttercup in Powerpuff Girls as her characterisation is very different.  Her Tommy role is very endearing and charming that made Tommy one of the most loved characters in the Nickelodeon series.

Another voiceover talent, Tara Strong played various famous boy characters.  She played Dill Pickles in Rugrats, Timmy Turner in Fairly Odd Parents and most recenty as the first voice of Ben Tennyson of Ben 10.  Tara’s young boys do not only sound like real boys, but exudes a very boyish personality.

There are numerous more women voice actors who have been tapped to play boy roles in cartoons or anime and have done very well playing them.  So why do women make a better boy voice role than an actual boy?

When casting a pre-pubescent male character, producers have a choice of getting a young voice actor or an experienced female voiceover for the role.  More often, for a cartoon or animation series, the sensible choice is casting a female voiceover, primarily because of longevity.  A real boy’s voice will deepen as they grow older and in time may no longer suit the character.  A female voice actor can maintain the role longer.

Women voiceover can be very versatile with their voice.  They can lend their voice to a squealing, gibberish baby or to pre-teen out for an adventure.   A skilled female voiceover can provide depth in the role – adding roughness or charm, or whatever the character may require.  It is not just the voice range at work here but their abilities in acting.

Playing boy characters or any male roles by women can be a very challenging work, but these women are a class of their own – it is a true test of their versatility and their craft.