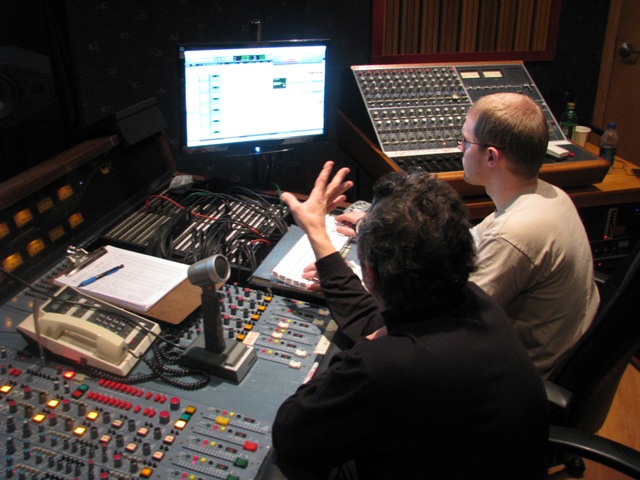 Unless you were born inside a recording studio or was raised behind a mic, you wouldn’t think that there is such a career as voice acting… opps wait a minute, that was ages ago!  Nowadays, kids as young as eight years old, wants to make a serious career out of their cute little voices.  Teenagers are setting up their own home studios and getting ready to be the next animé voice superstar.   But what do they do to get a head start — GO TO SCHOOL.

Loyola University in New Orleans is now offering a new arts education program aimed for students who wants a career in the voice and audio industry.  Loyola has recognized that these current marketable skills are vital for an actor to succeed beyond film and stage.

Artemis Preeshl, Loyola associate professor of theatre arts shared, “To be competitive, an actor develops a diverse skill set to act on stage, in film, on television, and in voice-overs, audiobooks and radio dramas. While overlap exists among these mediums, the precision of voice acting requires that an actor adapt his or her voice to the text and the context in a digital environment.”

These classes are offered by the University’s Honors Program and as major courses.  They provide training in written, digital and oral communication, alongside with critical thinking and voice acting.  The goal is to teach students to “write for the ear, voice act and also produce high-quality audio performances.”

Who better to prepare these young voice thespians in this growing industry but Harry Shearer?  The comedian, actor, voice talent, and producer whose career spans for almost 60 years, joins the University as Loyola’s Artist-in-Residence.  The recent Emmy Award winner for voice-over performance is famous for his voice character work in The Simpsons, and for Saturday Night Live.

Now that just made it even more exciting!