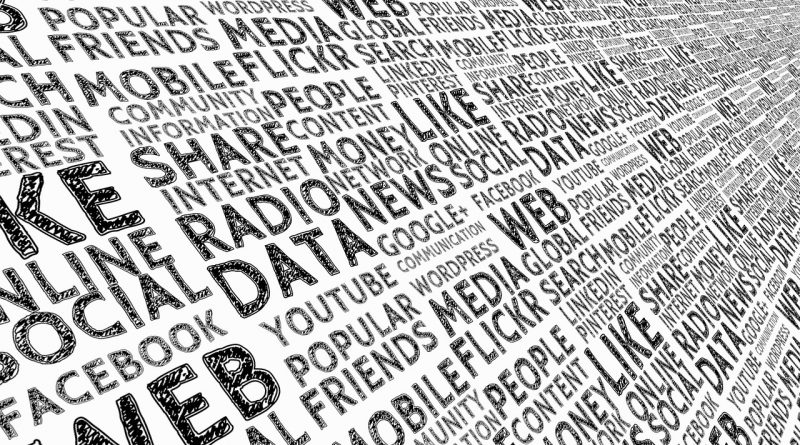 Google Plus has been a channel for a lot of voice over influencers and groups to post their news, articles, and blogs.

If you are one them… remove all your personal information and shut down your account now!
This warning may come a bit late in light of the news that Google will be shutting down the platform after user information was exposed, but nevertheless, all users should be better safe than sorry.

On Monday, Google announced they are shutting down Google+ after discovering a security vulnerability that exposed private data of up to 500,000 of their users.

The breach was discovered in March, however the company was not compelled to report it to their users as the company’s Privacy & Data Protection Office decided they are not legally required to do so.

Up to 438 third party applications were discovered to have had access to the platform’s vulnerability through coding links called application programming interfaces. These companies could have seen user names, email addresses, occupation, gender and age, not just of the user, but also the user’s friends too. Google confirms though, that phone numbers, messages, and information the user’s other Google accounts were not breached.

Google said they also found no evidence that these companies knew and took advantage of the flaw to access user data, and that the security issue was fixed in an update on the same month it was discovered.
In a blog post by Google, they reviewed that “looking at the type of data involved, whether we could accurately identify the users to inform, whether there was any evidence of misuse, and whether there were any actions a developer or user could take in response. None of these thresholds were met in this instance.”

This issue again highlights the vulnerability of your data in social media platforms, as only earlier this year Facebook faced backlash and possible fines after users got hold of the knowledge that Cambridge Analytica, a British research organization that performed work for the Trump campaign, had improperly gained access to the personal information of up to 87 million Facebook users.

If you are a voice over talent, who has used Google+ platform to connect and engage with friends, peers, and clients; utilized it as business central to attract clients and to gather client reviews, it may be wise to remove all private data, delete content and disconnect even before Google shuts the whole system down.

This back to back security issue also poses a concern for all talents who rely heavily on social media platforms to market themselves in the industry. Are you one of those talents? What extra measures do you put in to ensure your information is not breached?