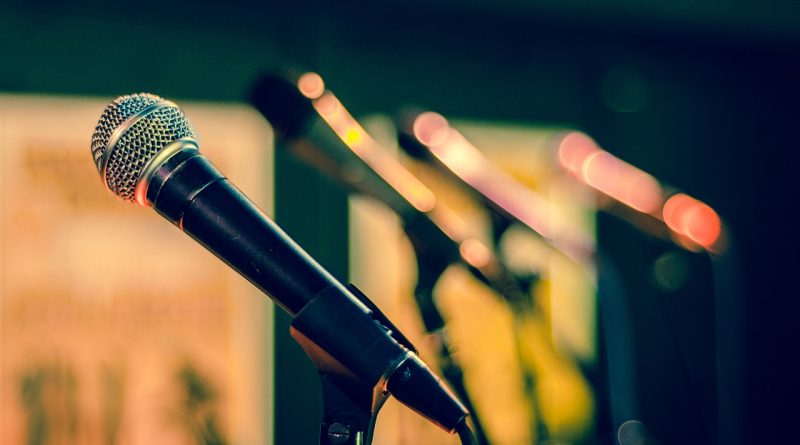 For the young and new fans of animated shows and voice over acting in general, it is an amazement to find out that one animated show can be a “one man show” behind the microphone and all the characters.

Behind the microphone, you can be who you want to be – the hero, the villain, the son, the mother, even the talking dog and alien. It definitely takes more than just talent, it requires a lot of effort, passion, skill and an arsenal of voice characters.

While live action actors and actresses change characters by the help of costume, make up and their attack on the character, voice actors rely heavily on their voice – switching from high to low, from sharp to thin voices. It is a unique skill that can trick your ears and manipulate your mind.

We have the likes of Dan Castellaneta, Hank Azaria, Seth McFarlane and more who have shared many times in interviews their experience of having “conversations” with themselves inside the recording booth while switching from one character to another.

Just in the last Emmy’s, the Emmy’s Award for Best Voice-Over Performance 2018 was given to Alex Borstein for Family Guy’s episode “Nanny Goats,” where she voiced the characters Lois Griffin, Barbara Pewterschmidt, Natalia, Femail Hippo, Woman in Car, and other female voices in the said episode. A well-deserved recognition as finding the sameness in her characters’ voice is difficult.

Like Borstein, fellow nominee Seth McFarlane does several voices in his shows. McFarlane has been nominated for the said award nine times. This year he was nominated for his work in Family Guy, where he is the voice behind the iconic characters, Stewie and Brian Griffin and several other characters in the show.

The quintessential Minnie Mouse, Russi Taylor received her third Emmy nomination, her first for the Best Voice-Over Performance category for “The Scariest Story Ever: A Mickey Mouse Halloween Spooktacular,” for voicing Huey, Dewey, Louie, Grandma, The Witch and Minnie Mouse.

And of course, there is Dan Castellaneta who is famously known for his Homer character in The Simpsons was nominated for the episode “Fears of a Clown,” wherein he plays three other characters, Krusty the Klown, Sideshow Mel and Groundskeeper Willy.

The list of amazing voice over actors who have the knack, no the genius, to switch voice characters with a flip of the script can go on and on. One’s voice can really do magic.

Can you do wonders with your voice like these people? Can you manipulate your voice and become a man, woman or even an animal behind the mic? Come share with us below how you develop your multiple characters and voices.