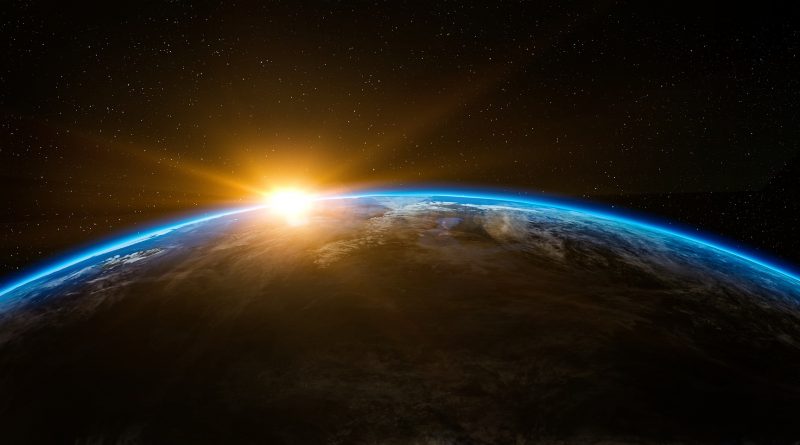 The Russo Brother’s Avengers: Infinity War sure left the fanatics heartbroken after the unimaginable fate that our beloved heroes faced in the movie (well except for the pivotal moment of Thor’s badass entrance in Wakanda,) but its post-credit scene revived the hype! Nick Fury is seen to be running for his beeper, sending a message to an unknown contact before fading away. After Fury turned into dust, the camera focused on the fallen beeper to reveal a very familiar logo.

Brie Larson stars the first female-led movie in the third phase of Marvel Cinematic Universe, following Evangeline Lilly’s co-headlining in the Ant-Man and The Wasp this year. Captain Marvel will be Marvel’s first movie to crash down into the cinemas this 2019.

Larson debuts as the first female to lead an MCU movie. Brie Larson will play the role of Carol Danvers—an Air Force pilot, a member of Spaceforce, and an elite Kree military team. Carol Danvers will already have her powers when the story starts, and has already left Earth behind to join Spaceforce.

Aside from the superb acting, effects, and an amazingly detailed 1990s Los Angeles, excitement built up when Brie Larson used a voice over to give away details that fans have been anticipating. Her transition from a cute child into a full grown woman is shown in the trailer. What’s bothering is she can’t seem to remember any of it. It is implied that she keeps on getting glimpsed of her past life but she cannot comprehend it. Does she have amnesia? Or is the Spaceforce behind all this I-cannot-remember-who-I-am-I-just-know-I-had-a-life-here?

The movie will much likely revolve around Danvers’ journey on becoming Captain Marvel, and a glimpse of Nick Fury’s career as an agent. This movie’s timeframe may also show the uneasy alliance between the Kree Empire and the Nova Empire (as seen in Guardians of the Galaxy) from the present-day MCU. The movie also promises storylines for the much anticipated, Avengers 4.

The Captain Marvel’s cast also includes Samuel L. Jackson, playing a much younger Nick Fury (yes, without the eye-patch); Jude Law as the commander of Spaceforce Mar-vell; Ben Mendelsohn as the leader of the Skrulls; Djimon Hounsou, as Korath; Lee Pace, as Ronan the Accuser; and of course, Clark Gregg, bringing Phil Coulson back to the big screen.

Much for a first, Captain Marvel also marks the first MCU film to be co-directed by a woman in the name of Anna Boden with Ryan Fleck.

Captain Marvel is scheduled to be released in the United States on 8th of March, 2019. Between now and March of next year, expect to see another thrilling trailer.