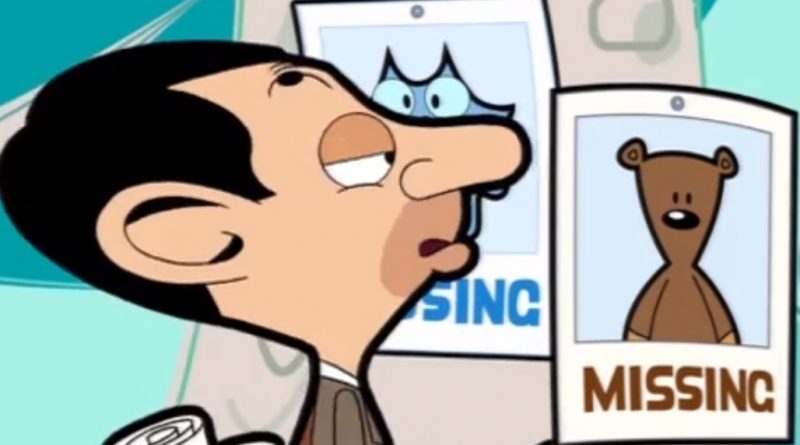 During his interview on The Graham Norton Show while promoting his new movie Johnny English Strikes Again, Rowan Atkinson says he doubts that Mr. Bean will ever reappear.

Does this mean both live action and the animated series?

Eighteen years ago, in October, it was announced that the British television series Mr. Bean which aired from 1990-1995 will be adapted to an animated series. Mr. Bean: The Animated Series, or simply known as Mr. Bean, centered around the character played by Atkinson in the live-action version, and introduced new characters, Mrs. Wicket, Bean’s landlady, and her evil cat Scrapper. The series premiered on January 5, 2002, and targeted adult viewers, however, also became a hit with the younger audience. In it’s three seasons, ending on the 2nd of June, 2004, Atkinson voiced his character, which mostly just featured him mumbling.

The series was revived in 2015 with Rowan Atkinson and the rest of the series cast reprising their roles  this time with more actual dialogue than the original series.

Interviewed on The Graham Norton Show last October 5, Atkinson said he doubts that the character will reappear. He felt that he has done everything he could for the character. However, he did also say “you should never say never.”

While we hold our breath in the hopes that we will see the lovable Mr. Bean back on the telly or even in the big screen, we still have the mumbling animated version to keep us happy.