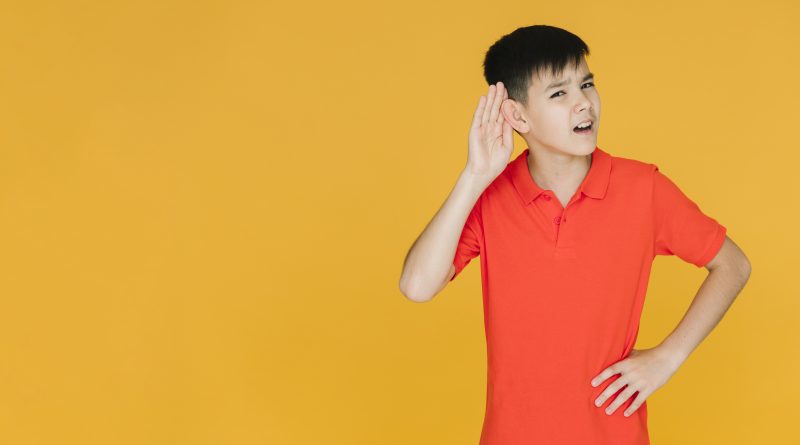 Why do I cringe at my own voice?

Have you ever tried to record your own voice in a voice mail message and jolt out of surprise and disgust, and tell yourself, “Is that how I really sound?”? You are absolutely not the only one. In fact, even us, voice actors, whose best friend should be our own voice happen to cringe at it when heard from the speaker.

Ironic, isn’t it? We hear ourselves literally talk all the time, yet we find these recordings of our own voices so strange and uncomfortably to listen to.

Corey Burton, tagged as the man of a thousand voices of our generation for lending his voice to numerous cartoon series for major networks such as Cartoon Network and The Walt Disney Company, admitted that he came to a point where he totally did not recognize his own voice. “I once did a really crappy radio commercial that wanted a nasal, squeaky reading,” he says. “One morning I woke up to the sound of my clock radio and this awful voice. It was annoying as hell. ‘Screw this guy,’ I thought. By the end, I realized, ‘Oh, that’s me.’”

This phenomenon, because it is actually so common, is termed as “voice confrontation”. In another extent, voice actors who have voiced a number of characters are more prone to chances of not recognizing their voices, at least at the outset.

Matt Shipman, a science writer in North Carolina who also does voice-over work and is often a guest on radio shows and podcasts, shudder at his own sound. “I feel like my voice belongs to someone who should be hired to move heavy objects, not someone who can offer insights about how to communicate technical details in a nuanced way,” he says.

What’s the sorcery behind this?

You hear your own voice differently: A Scientific Explanation

Here’s a simple answer from Yale Cohen, a professor of otorhinolaryngology and director of the Hearing Sciences Center at the University of Pennsylvania School of Medicine. What you hear when you speak is not the same as what others perceive.

The scientific explanation to why the true sound of our voice seems to be an alien to us is we normally hear our own voice while talking. We receive both sound transferred to our ears externally by air conduction and sound transferred internally through our bones, causing distortion.

Three little bones that act as a filter are called ossicles. Located in the middle ear, they are responsible for the discrepancy between what you think you sound like and how others hear you. The ossicles are key to one way people process noise: The eardrum vibrates against these bones, which transmit the vibrations to the cochlea, a spiral-shaped structure within the inner ear. The cochlea translates that vibrational energy (noise) from the outside world into electrical energy, which is how your brain cells communicate with each other.

In other words, this bone conduction of sound delivers rich low frequencies that are not included in air-conducted vocal sound. So when we hear our recorded voice without these frequencies, it sounds higher – and different.

According to Cohen, the voice that we hear on a tape recorder is actually how our voice sounds. When we are talking, we hear a combination of two sounds — the external stimulus plus the filtered internal vibrations. But people who listens to us just hear the external stimulus, which is our real voice. This is the reason why we tend to get surprised or even cringe when we heard our voice from a recording.

But then he contradicts his statement — it’s not that we think our voice is bad. It’s more like it goes against our perception of what we think our voice sounds like. Despite the distortion, it’s the sound that we get used to hearing in our heads. And so we build our vocal self image on the voice that we hear.

Another explanation is because we normally do not focus on listening to our own voice when we are talking to another person. A study claims that this is the reason we become detached from how we actually sound. Just about 38% of people are able to identify their own voices immediately when they heard their voices played from the recording.

“Imagine you didn’t have a mirror for six months and you had a perception of what you looked like. Meanwhile, you start eating lots of food and you gain lots of weight. If you [suddenly looked in a mirror], you’d be shocked,” Cohen added. [15 Weird Things Humans Do Every Day, and Why]

But some actually love their own voices

Studies on whether or not you can even recognize your own voice range wildly in terms of the numbers — anywhere from only 38% to nearly 96%.

But another study in 2013 study asked participants to rate the attractiveness of different recorded voice samples. When their own voice was secretly mixed in with these samples, participants gave significantly higher ratings to their voice when they did not recognize it as their own.

With that said, we conclude that it’s the experience, confidence, and self-appreciation that are needed in order to address the dilemma on liking our own voices and being able to quickly recognize it’s ours. Read more on https://www.audible.com/blog/science-technology/can-you-still-hate-the-sound-of-your-voice-when-its-your-profession/

Do you have a funny or awkward experience where you did not recognize your own voice? Share it with us in the comments below!