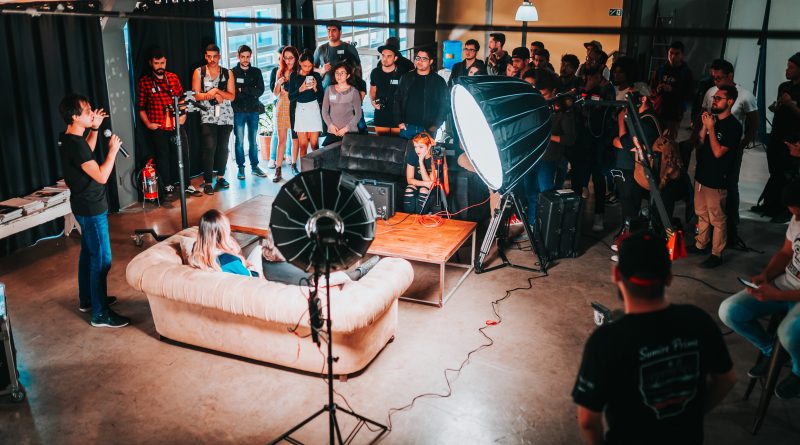 The controversy on which the better status is to go for as a voice actor has been persisting since the beginning of the business and has intensified in the emergence of online voice acting marketplace.

First off, there is no clear-cut answer to this because both union and non-union voice over present their own advantages and disadvantages. The decision upon which path to take can be influenced by many facets but is ultimately on the voice actor’s hands, taking into anticipation the downside each carries itself with.

As usual, doing a research can help you a lot in weighing pros and cons. Hence we have put together a guide that discusses the pros and cons of both union and non-union voice over job. Let’s define first the basics.

What Is A Voice Over Casting Union?

From the word itself, union in layman’s term is defined as a group of workers joined together in a specific type of organization for the purpose of improving their working conditions as well as to help in promoting the common interests of the group.

But union in the voice over industry is more than just a group of people with a common goal. A voice over union is made up of bureaucracy that charges a membership fee, and there are certain rules that members of the union have to faithfully commit onto in return of the promising reward of higher pay scales, a pension, security and protection, and other benefits an independent worker perhaps cannot achieve.

However, it is noteworthy that a union in any given country only functions within the borders of that country and not beyond them.

Those actors who wish to be part of a union are members of SAG-AFTRA, ACTRA, or Actor’s Equity.

SAG-AFTRA (Screen Actors Guild-American Federation of Television and Radio Artists) represents Actors and Voice-Over Artists in Film, TV, Video, Web and Radio. Details regarding how to join can be found through the Member Services section of its website.

Actor’s Equity represents Actors working in Theatre. Details regarding how to join can be found through the Membership section of its website.

What Is Non-Union Casting?

Non union, on the other hand, is basically the term for voice actors who represent themselves independently. All the money they make goes directly into their pocket from working in their own home studios with low overheads.

While non-union voice talents do not enjoy the benefits of being part of a union, they also have their own version of making the most of their market type.

It’s hard to generalize the pros and cons of both union and non-union voice over work because unions vary in every country and in the local. Also, online marketplace is continuously reshaping the voice acting realm, changing the face of voice over union. It’s undeniable that many voice actors in this generation prefers to be freelancers and making the most of the advantages online casting sites present.

Nevertheless, it’s the safest move to go first with being a non-union voice actor then eventually, you can apply for a union to extend your career opportunities.

Whether you are unionized voice actor or setting your own rate with your freelance voice acting job, we’ll love to hear from you! Voice your opinions in the comments below about how your current marketplace status is helping you prosper in your voice acting career and how you turn the odds into your favor.