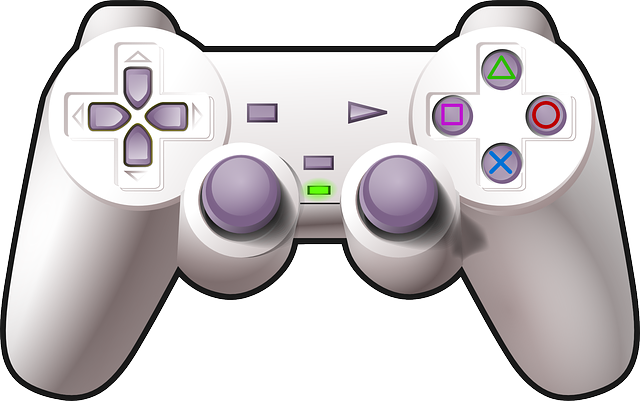 The video game industry has evolved and has been in ascendance in the last 15 years. According to Telegraph UK, the industry will be worth £1.72 billion in the UK economy alone.  And in some reports, it is estimated to reach $100 billion revenue by 2017 worldwide.  We now see more and more developers jumping in to take a piece of this sumptuous cake as the industry broadens its market.

Along with the rise of the industry is the increase in the demand for its key players; amongst them is of course the voice over actor.

Gone are the days when developers would only focus on the technology; the gaming industry has evolved in such a way that it has become a real medium for storytelling – with compelling plots and movie-worthy musical scores.  With increasingly more complex game plots and dialogues, there is a need for high-quality voice overs so as not to throw off the overall quality of the game.

When Disney released Dragons’ Lair back in 1983, it was one of the first arcade games to feature a real human voice.  That time they used the voices of their own developers and animators, and back then it was forgivable. However, as the plot and the characters become more complex and the more involved the game players become, video games with poor voice acting will definitely get an earful from avid game players.  Creators and developers, whether independent or big-named, are turning to professional actors to do the job.

But it is not enough that you are an experienced or even a well-known actor to get the voice acting done right.  Remember all the fuss around the voice acting done by Peter Dinklage for Destiny’s alpha release? The developer Bungie and Dinklage were much criticised for the flat and uninspired performance and not to mention the poorly written lines.  So it is never a given that if you are a professional actor like Dinklage, the video game voice over performance will be delivered effectively.  It takes more than a good resume to make you a voice actor fit for this genre.

Most, if not all video game voice actors would say that video game projects are far more demanding than any voiceover projects.  It not only demands for your absolute versatility and all the skills and experience you can muster, it is also physically demanding.

To become a video game voiceover, you have to be prepared to take on more than one role.  More often, voice actors are hired to play 5 or more different characters, so you must have a diverse vocal style to be able to make each character distinct.  The more successful voice actors in this genre are skilled vocal impressionist and mimickers, and has done several hundred characters in their voiceover career.  Having that character voice experience is essential.

“Fake it till you make it” won’t cut it.  Players see the game as something personal – they want to be involved and drawn into the world created in the game, so they expect a larger than life performance and yet acting has to be truthful.  The characters need to be believable and to portray real emotions.  Voice actors take pride of their video game performance as their best acting performance – from doing comic roles to doing dramatic scenes, it is a test of the voice actor’s acting skills.

As you may be expected to play multiple roles, this means long hours inside the studio.  The scripts are long, preparation time is short and deadlines are tight, so you must be willing to work late nights and even through early mornings.  It can be a constant adrenaline rush or high-octave performance, almost as if you have been through war, a fight or been chased by zombies, so you can just imagine how physically and mentally draining it can be.  Vocal stress is expected and you have to learn how to recuperate fast.

If you are not a gamer, it will be a good time to start playing.  You will have a better understanding of the genre, how they develop the characters, the intensity of how the characters are played.  It is also a great way to improve your repertoire.  Listen and mimic the characters in the games; this will help you create and develop a new voice and build your character arsenal.

It can all be daunting, but for a serious voice actor who wishes to make a niche in this category, there is nothing to be scared about, just keep on learning and developing skills that will help you be fit for the video game world.

Have you done video game voice acting?  Do you have any tips and experiences to share?