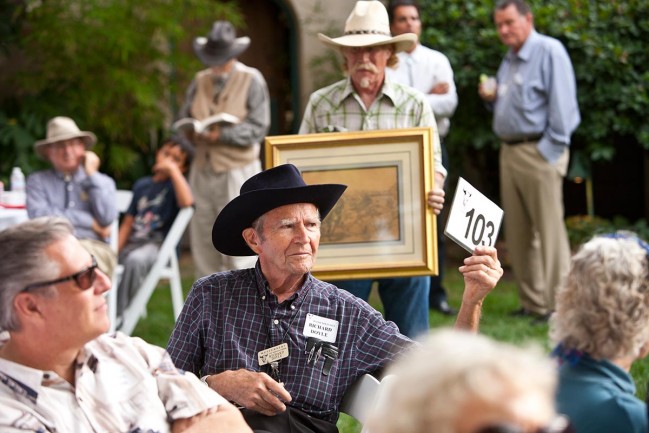 The widespread availability and affordability of technology has changed the voiceover industry dramatically in the past 15-20 years. Long gone are the days where a client is forced to pay prodigious studio rates, and where talent had to rely exclusively on a prominent agent and residence in a major market such as LA or NYC to get work. P2P and Home Studio are now as deeply embedded in our brains as selfie, hashtag and any other jargoneering buzzwords Apple and Mark Zuckerburg sublimate. But even amid the ever shifting landscape of how voiceovers are booked, recorded and delivered, there’s one thing about voiceovers that should never change:

Talent shouldn’t have to engage in a price war with other talent over rates.

So a client or company needs to quickly cast a voiceover for its latest corporate video. Typically, it chooses a voiceover casting site to either privately audition talent, or put out a open casting call with a deadline to submit. This is pretty much the norm, especially with so many talents boasting same-day turnarounds on online casting sites. But where the situation quickly goes from being a halcyon daydream to a gut-wrenching nightmare is when talent is allowed to bid against one another for the job. Consequently, opening up a wild-wild west style rumpus of low-balling and high-balling. For example, where one talent may only do a 30 second regional radio spot in a major market for at least $300, there will be plenty willing to do it for $50. It’s unlikely that a client or company in need of a radio spot in a well-known market will care to listen to the guy prostituting his craft for so low, as they will regard that individual as someone that’s very inexperienced. But encouraging a system of seeing how low low-ballers will go is not very conducive to the craft or the industry on a whole. The wild west is great in Blazing Saddles, but not so much in the voiceover industry.

At The Voice Realm, there are no ugly and unnecessary bidding wars. Rates are set and typically reflect market standards, and they gets a fractional commission of your earnings in addition to the small fee it requires to sign-up. You know, like the voiceover gods intended. Better still, by not just allowing anyone with the ability to obtain a credit card to use its services and pre-screening its talent roster, The site essentially eliminates the risk of a mediocre low-ballers diluting rates.

Being required to have a credit card is acceptable when you want to check into a Hotel, not so much when you it comes to joining a professional, multi-million dollar marketplace.

And to those cynical naysayers who deride such a system, claiming that clients will always flock to casting sites where they can get below market rates, then maybe you can explain why such big ticket clients as Direct TV, Coca-Cola, and Paypal have all used The Voice Realm.

And clearly talent enjoys not having to engage in pointless bidding wars, which lower rates even more.

Whether you’re willing to admit it, there’s clearly an advantage of fixed rates versus the world of madness (and sadness) that bidding begets.  What are your thoughts?