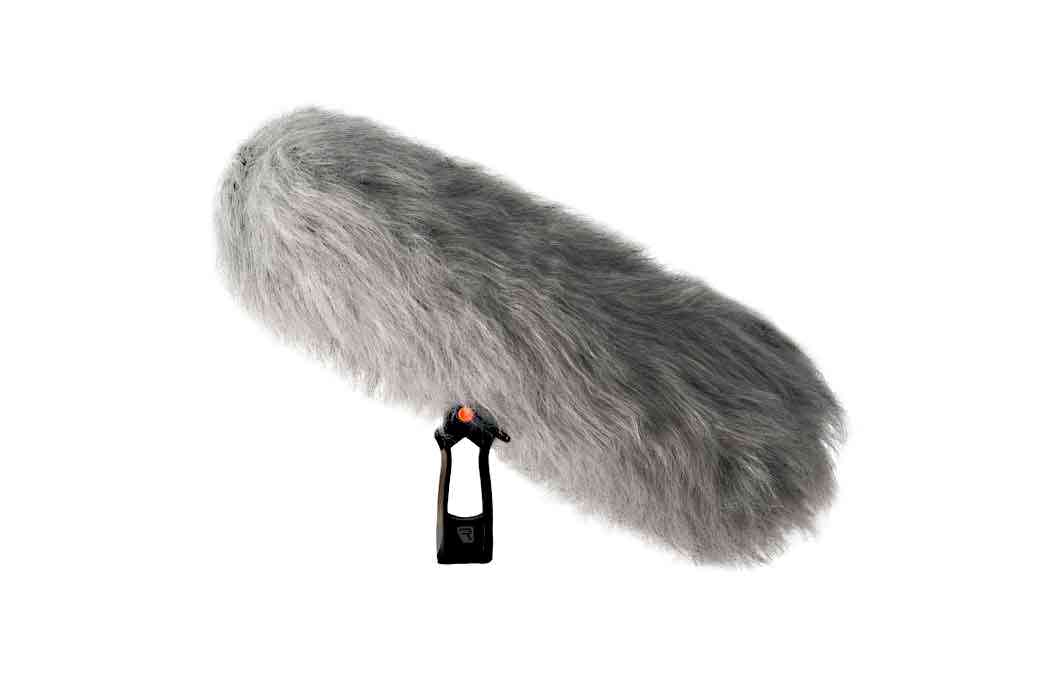 If you’re suffering from pops in your recordings, this article may provide some First Aid.

“I’m a sneaky P-popper,” said Frank Sinatra with a self-conscious smile. He was talking to one of his sound engineers during a 1965 recording of “It Was a Very Good Year”. What I love about this YouTube video is that it reminds us that popping has always been a problem and isn’t just confined to amateurs, either. It makes us feel like we’re not alone in our suffering.

To those of who you have no idea what I’m talking about, ‘popping’ (you might have your own term for it) is when your ‘P’ and ‘B’ sounds (sometimes even ‘C’ and ‘K’) blast the mic with air introducing a brief, but undesireable, low-frequency noise to your recording. The speech elements that cause this are referred to as ‘plosives’. The unpleasant noise occurs because the transducer element of your microphone is, by nature, very sensitive to vibration. This is why you might hear the rumble in a journalist’s audio during outdoor recordings on windy days and also why you hear a similar noise when you handle a live mic.

But what can you do about it?

You can do a few things. Firstly — and possibly most importantly —invest in a pop-shield (also known as a ‘pop-screen’ or ‘pop-filter’). When you buy a microphone, it already has a very thin, foam ‘windscreen’ inside the mesh housing. But this is really only there to provide basic protection for the sensitive capsule that responds to your voice. It won’t deflect the usual P and B pops that you can expect to occur in a session. You need to buy a separate one that attaches to your mic stand or shock mount. This additional screen can be single or dual-layered and made of various materials. Do some shopping around before you buy one and definitely check out reviews, too.

So I have a pop-shield. Are my P-popping woes over?

Not necessarily. An added pop-shield can stop some heavy popping sounds, but you need to experiment with it. Record a dummy session. Position the pop-shield close to your mic. How are those pops sounding? Now position it about five inches infront of your mic. Is it better? Now change the angle of the shield itself. It’s often vertical. Angle it away from your mouth. Record some popping sounds. Then angle it towards you. See what works. Also, experiement with your own proximity to the pop-shield. In my studio, I have the pop-shield about five inches from the mic and I position the VO about six inches from the pop-shield. This works for me. But be mindful of the fact that the farther back you are from the mic, the more you’ll start to pick up ambient reverberations (if any) in your booth. Also, you’ll notice diminished ‘presence’ in your recordings. The easiest way to understand presence is by speaking right up close to your mic and then gradually pulling away as you do so. You’ll notice not just a volume drop, but that certain frequencies fade more than others. This is what I mean by diminished presence. Anyway, chances are, you’ll find a sweet spot that works with your set-up and eradicates the pops.

But I can still hear the pops, I hear you say.

Well, we’re not finished yet. Another thing you can do if you’re still plagued by pops is practise swallowing them. In general speech, we tend to pay little attention to our plosives unless we’re in a restaurant and have a mouthful of food! The old adage of ‘don’t speak with your mouth full’ is as much to do with stopping us spitting crumbs at fellow diners as it is to prevent us from choking. But in general speech, we have no reason to watch our plosives. In fact, it’s likely only when you sit in front of the mic that you’ll become aware of them at all. Unrestrained ‘P’s and ‘B’s are what give rise to most plosives you’ll hear in a recording. And they don’t have to. You can say these sounds without forcing so much air out behind them.

Try this: hold the palm of your hand about 3 — 4 inches in front of your mouth and say ‘Peter Piper’ without restraining those plosives. Can you feel the blasts of air on your skin? That’s the same blast of air that your mic and pop-shield have to contend with. Now try saying it again, over and over, but reducing the blast of air behind each sound. You should find that you can say these words and barely (if at all) feel the air on your hand. The ‘Ps’ aren’t themselves diminished in any way. You can still hear them clearly and they still sounds like ‘P’s. If you practise this and perfect it, you’ll cause next to no plosives on your mic, which will in turn allow you to move closer to the mic and enjoy more presence in your recordings.

One final thing I’d like to mention is this: look after your microphone. Mics don’t respond well to too much moisture. In fact, some mics are far more reactive to plosives when used in a damp environment. Your studio should be dry and if it isn’t, perhaps consider investing in a dehumidifier. Naturally, your mic is subject to the moisture from your breath, so I suggest you store it with some sachets of Silica Gel when not in use. These moisture absorbing granules will help to keep the transducer dry. If your mic was supplied with a storage box or pouch, then nothing could be better for keeping it in good condition, but make sure to include some of those moisture-absorbing granules. Lastly, I usually like to set up my mic about 30 minutes before a session to allow it to acclimatise to the studio temperature. I also allow it a little time to ‘air’ after a session before putting it away.

Hopefully if you try some of the above, you’ll no longer be a P-popper, let alone a sneaky one.

For those who are curious, here’s Mr. Sinatra’s video:

Do you have any tips to stop pops in your studio? Let us know in the comments below.

Paul Fegan is a sound engineer and owner of bitsixteen.com, a studio in Dublin, Ireland, specialising in voiceover recording. Paul has been engineering, directing and post-producing voiceover audio for various sectors since the 1990s and supplies audio to a number of customers worldwide