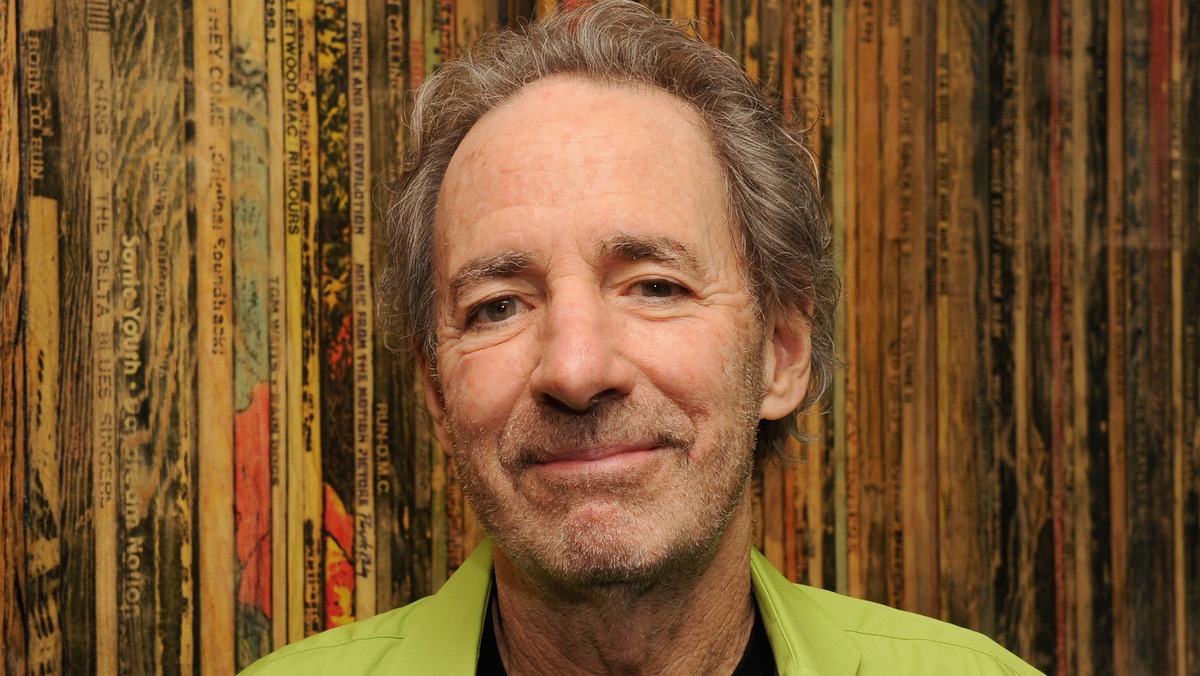 Harry Shearer though failed to accept his first win at the ceremonies for the Primetime Creative Arts Emmy Awards held last Saturday (16th of August, in Nokia Theater).  Harry Shearer is currently working in Theatre Royal Haymarket, London for the play Daytona.

He later tweets his thanks to his fans.  And in an interview last Sunday, he said, “I want to thank the Academy, for this incredible honor, and for the impeccable timing.” When asked to comment about “impeccable timing”, her add, “25 years. And getting it while I’m starring in a play in London’s West End.”

Timing indeed!  Apart from winning on his 25th year with the show and him being away to accept the award, this year also marks the first time that the Voice-Over Category was split into two distinctions since it was introduced in 1992.  This year, the Television Academy awarded voice over talents/actors for Best Narrator and Best Character Voice-Over Performance.   Best Narrator was won by Jane Lynch for Game Night.  Also, Harry Shearer won his first Emmy ironically on a year that The Simpsons was denied of an Emmy nod for Outstanding Animated Program after nineteen years of consistent nominations.

The 70 year old veteran actor, comedian and voice artist has been in the industry since he was 10 years old, debuting in a 1953 film Abbott and Costello Go to Mars.  He was mentored by no less than the Mel Blanc.  He is also best known for his work with Saturday Night Live, Spinal Tap, and radio work Le Show.   He has been nominated twice in the Primetime Emmys for Outstanding Writing in a Comedy/Variety or Music Series.  Harry Shearer was then nominated for the first time in the Voice Category in 2009, but lost to his fellow The Simpsons cast, Dan Castellaneta, who gives voice to Homer Simpson. The episode that broke the long time Emmy snub was last season’s Four Regrettings and a Funeral.

Here are the nominees for the Voice Category: