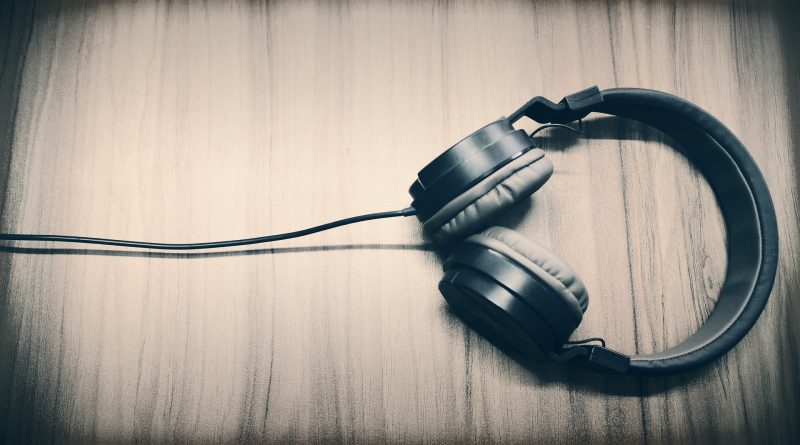 The commute is stressful, you are either stuck in traffic or on a long flight, and the one thing that is constant, the one thing that keeps you sane (well sometimes) is your tiny gadget that gives you infinite possibilities of entertainment – your smartphone. The combination of Spotify, Netflix and Audible (and more) in your pocket changed how we listen and watch forever.

And in the last three years we saw growth in the subscription and downloads from all three platforms. Most notable is the growth in the production and sales of audiobooks. Major publishers are pushing for their top listed titles to be produced as audiobooks as they see more and more demand.

In 2015, audiobook sales rose by 20.7%; then it rose again by 18.2% in 2016. A study by Edison Research found that 24% of Americans listened to at least one audiobook in 2016, an increase of 22% over 2015. With the storage capability of smartphones increasing every year, the device is the choice for audiobook listening, capturing 29% of the audience.

The portability of content is driving the country obsessed with multi-tasking and productivity into the biggest new reading trend. According to APA (Association of American Publishers) first quarter of 2017 reports an audio sales increase of 28% which is worth $74 million dollars. And experts agree that the trend will continue to rise in the coming years, making it the Golden Age of Audiobooks.

Michele Cobb of APA said in a BookExpo, “Forty-eight percent of frequent listeners are under the age of 35. If we capture them now, when they’re young and have a little bit more time and a few more dollars, we keep them listening for the rest of their lives.”

And more than the content, publishers are baiting the listeners with irresistible voices, with big-name celebrities drawing in more readers. Take for example Random House Audio’s release of George Saunders’s debut novel, Lincoln in the Bardo, with Susan Sarandon, Don Cheadle, David Sedaris, and Lena Dunham as part of the 166-person cast. But of course, audiobooks are still dominated by the professional narrators, making it a strong, viable opportunity for a lot of audiobook voice over actors. The likes of Jim Dale and George Guidall, the undisputed King of Audiobooks, will never be outshined by any television or film stars.

The new mantra is “Always be listening”. This new age of listening is turning the once avid readers who suddenly found they no longer have the leisure to sit down and open a book into avid listeners. A class plagued with restless mind syndrome finally can make time out of dead time. Audiobooks mean you will never be idle… a healthy obsession for the restless mind.

Besides, everyone enjoys being read to.

As a voice over talent have you felt the shift or increase in opportunities in the audiobook category?