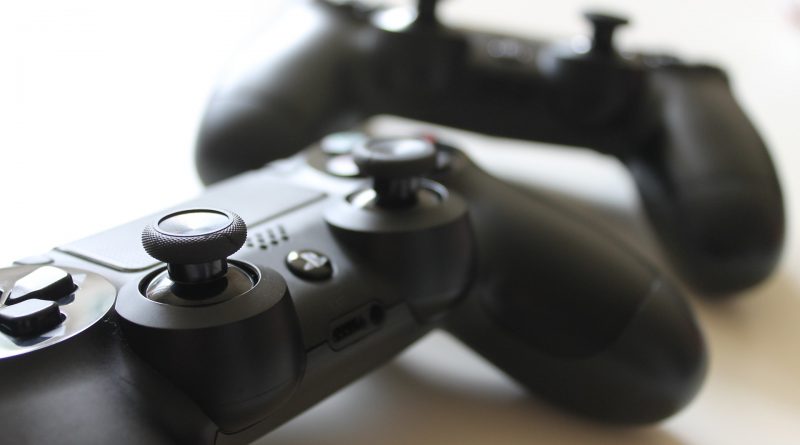 The year-long voice over strike is officially over

New agreement to be effective until November, 2020

The national voting of voice over actor members of SAG-AFTRA ended last 7th of November, 2017 and it resulted to an overwhelming approval to the Interactive Media Video Game Agreement at 90%.

The National Board unanimously approved the tentative agreement on last month, 9th of October, 2017 that include:

In a statement given by SAG-AFTRA President Gabrielle Carteris, she said, “This agreement is the first step towards streamlining the work our members do in the video game industry. The deal includes significant improvements in the area of transparency and the payment structure ensures that our members are compensated fairly for their work. I am excited for what this means for our members moving forward.”

SAG-AFTRA National Executive Director David White thanked Chief Contracts Officer Ray Rodriguez and Interactive Negotiating Committee for leading these negotiations. White shared, “This negotiation was hard fought and hard won. We achieved a stronger successor agreement and I am proud of the results.”

The Chair of the SAG-AFTRA Interactive Negotiating Committee, Keythe Farley adds, “The bonus payments we asked for are now part of the video game industry and are a base from which to build upon. I’m excited for all that we have achieved.”

A key exclusion in the agreement are several proposals by employers that include performance fines, revocation of union franchise, and using permanent staff to work outside of the collective bargaining agreement.

Voting cards were mailed to approximately 7,200 affected voice over members of SAG-AFTRA and final vote was certified by an impartial election service, Integrity Voting Systems. The results officially ended the strike against the 11 video game companies that started 21st of October, 2016.

Do you think SAG-AFTRA achieved a fair deal between the voice over actors and the video game companies?