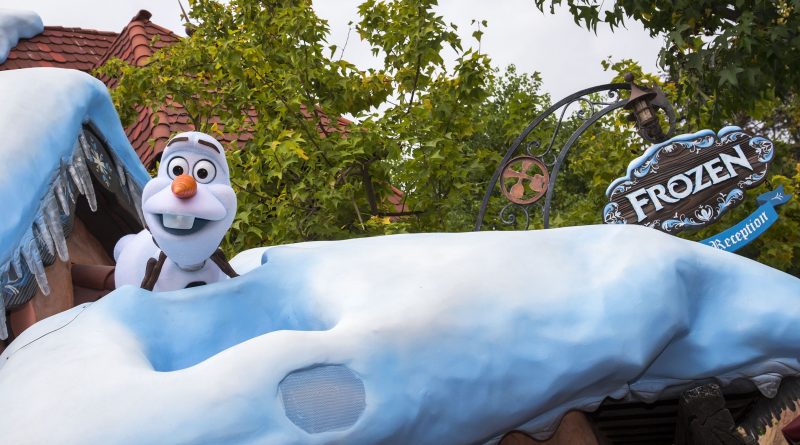 A professional voice over experienced in voicing animation, video games and such, would have an arsenal of voice over characters. Mel Blanc, The Man of a Thousand Voices, was a great example of such talent. The legendary and influential Blanc voiced some of the most iconic characters in the animation world, from Bugs Bunny, Porky Pig and many more characters from the Looney Tunes, Barney Rubble of the Flintstones, and Mr. Spacely on The Jetsons.

Blanc was prolific voice actor and regarded as the best in the industry because of his skills and the wide range of character voices he portrayed. Critic Leonard Maltin once said, “It is astounding to realize that Tweety Bird and Yosemite Sam are the same man!” According to Blanc, the easiest character to voice was Sylvester the Cat as “It’s just my normal speaking voice with a spray at the end.”

But what if you can’t turn off your voice over voice? Such is the case with the amazing actor, comedian and singer Josh Gad, known for playing Elder Arnold Cunningham in the Broadway musical The Book of Mormon and of course, Olaf in Frozen. As Stephen Colbert commented, “Daddy doesn’t have a character, (because) Daddy IS a character!”

Olaf was not Gad’s first voice over role. He was Bandana Dog in Marmaduke, Louis in Ice Age: Continental Drift, and he played Droopy in an episode of The Cleveland Show, but can you really hear any difference?

Hmmm… not really, but it doesn’t make his characters any less great! We dare say that Olaf would forever be one of the most memorable and lovable animation characters of all times. As some critics said, the snowman was the best part of the movie Frozen. He created a character that has the “spark of life.”

So would you worry if you only have one character voice? Well, if you are as talented in acting, in improv and singing as Josh Gad, there isn’t anything to worry about. Gad said in an interview, “To be a part of that long line of storied characters who do provide, not only the comic relief, but in a way that beating heart…. to have the pathos as well in a character as rich as this, it really is a dream come true!”

You may just have one character voice to carry you through your voice over career, but if it has the “spark of life” and a “beating heart” so why turn off that voice!