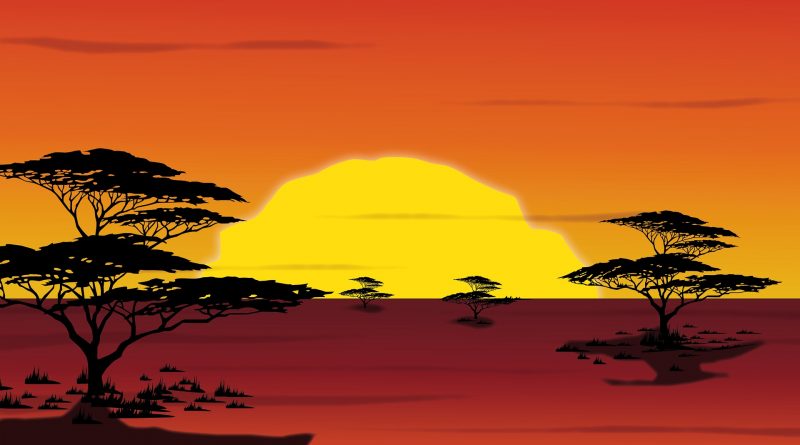 Disney has just assembled an all-star line-up in their latest CGI/live action remake, The Lion King.

After a string successful remakes of the classics, including 2010’s Alice in Wonderland, 2014’s Maleficent, 2016’s Jungle Book, and this year’s Beauty and The Beast, Disney is at it again with the live-action version of The Lion King. It is looking to be very promising with the announcement of their star-studded cast list, with Donald Glover playing the role of Simba, and Beyoncé as the voice of Nala leading the assemblage.

Queen Bey may be getting a lot of attention playing the Queen of the Pride Lands, but fans cannot overlook the amazing voice over cast. James Earl Jones will reprise his role as Simba’s father, Mufasa, and Chiwetel Ejiofor, best known for his role as Solomon Northup in 12 Years a Slave, will voice Scar, Mufasa’s brother and the movie’s antagonist. And the list goes on with Alfre Woodard as Sarabi, John Oliver as Zazu, Seth Rogen as Pumbaa, Billy Eichner as Timon, and Keegan-Micahel Key as Kamari. Epic line-up is an understatement!

Eichner tweets, “I’m BEYOND excited to be joining Donald Glover, Beyoncé and more in Disney’s THE LION KING. With me and Seth Rogen as Timon and Pumba!!!!”

I’m BEYOND excited to be joining Donald Glover, Beyoncé and more in Disney’s THE LION KING. With me and Seth Rogen as Timon and Pumba!!!! ?? pic.twitter.com/xIMYEuDSVm

With all these talent involved, plus the scoring of no less than the master Hans Zimmer, the soundtrack will definitely be a masterpiece!

Jon Favreau is back on the helm, and will bring the same CGI/live-action style he used in the box-office hit Jungle Book. The term “live-action” is used loosely as the film will not feature actual human characters, but photorealistic CGI.

See Disney’s full reveal below. The Lion King is set to open in the US theaters on July 19th, 2019.

What is your favourite voice over movie line-up so far?