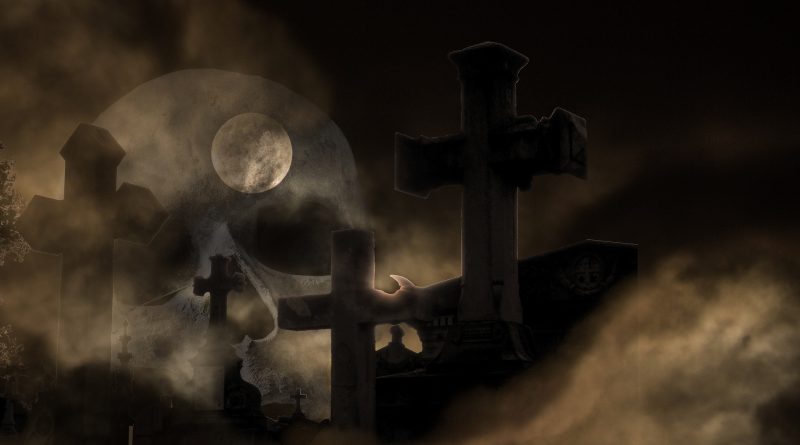 It’s All Hallow’s Eve and it’s time to list your favourite classic horror movies. You may want to “listen” to some old movie trailers and hear the ominous and chilling voice as they forewarn yet entice you to put their movie in your binge list tonight.

Don LaFontaine, one of America’s legendary voice over actors, had voiced over 5,000 film trailers and is identified with the iconic phrase “In a world…” used in many movie trailers, but one of the most memorable trailers the “Thunder Throat” had voiced had to be Friday the 13th.

But it wasn’t just Friday the 13th, LaFontaine also did the movie trailers of David Cronenberg’s The Fly, and the original slasher film My Bloody Valentine (1981).

Another actor who has lent his voice in some of the scariest movies of all time is Adolf Caesar. Though best known for his Oscar nominee worthy performance as the Drill Sergeant in Norman Jewison‘s film A Soldier’s Story, and as “Old Mister” in the Steven Spielberg film, The Color Purple, Caesar was the voice for the trailers of George Romero’s Dawn of the Dead and Creepshow, and Wes Craven’s A Nightmare on Elm Street.

Before there was the deep, commanding voice of Morgan Freeman, there was Percy Rodriguez. His voice can seduce, frighten and give you a sense of doom creeping up the back of your neck. Rodriguez started his career in theatre but came to prominence as Dr. Harry Miles in Peyton Place. And like Caesar and LaFontaine, Rodriguez was also known to have voiced trailers of some the best horror classics, Jaws, The Exorcist, The Omen, Psycho II, The Amytyville Horror, Dracula, Dead and Buried, just to name a few.

The next clip is not considered a classic horror film, but if we are just talking about the creepiest voice over in any classic film, Douglas Rain’s voice over of HAL 9000 in the 1968 Stanley Kubrick’s epic sci-flim 2001: A Space Odyssey wins hands down! The malevolent HAL saying “I am sorry, Dave, I am afraid I cannot do that” or his singing of “Daisy…” will forever haunt you. Just imagine Rain replacing the voice of Siri, Bixby, or Alexa… you would never want to use any form of AI ever again.

Who is your favourite scary/creepy voice over actor?