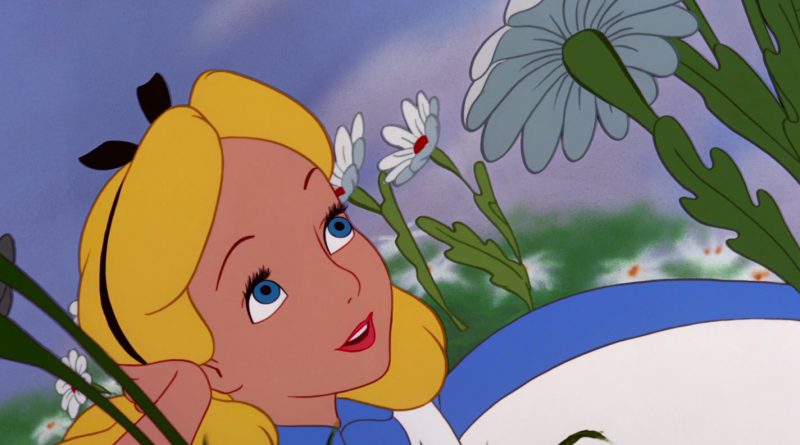 Before the age of computers and 3D animation, the Disney classics used the technique of rotoscoping, otherwise known as live-action reference, to bring life to your favourite charaters.

Rotoscope techinique was invented by Polish-born animator Max Fleischer in 1915, and used in his groundbreaking Out of the Inkwell animated series (1918-1927). The technique traces over a live-action actor, capturing the actor’s motions and movements in order to create the animated characters. Actors are filmed performing the scene, and then the recorded film is projected onto the artist’s table frame-by-frame. The footage is traced to capture the movements and actions of the actors – a tedious process that may take years in the making.

When Fleischer’s patent for rotoscoping expired in 1934, other producers were able to use this technique freely, including Walt Disney, and that gave way for him to produce the first full-length cel animated feature film, Snow White and the Seven Dwarfs in 1937. Nearly 15 years after, Disney released what is notably an animated film ahead of its time, and regarded as one of the greatest Disney animated classics and the biggest cult classics in the animation medium – Alice in Wonderland.

Kathryn Beaumont, English actress, voice actress, and singer, was then the girl who played Alice for the Disney animators. Kathryn was originally chosen by Walt Disney to only voice Alice, however he loved her look so much the she became the model for the character. Kathryn also went on to voice Wendy Darling in Peter Pan (1953).

The film also featured Sterling Holloway as the Cheshire Cat, Verna Felton as the Queen of Hearts, and Ed Wynn as the Mad Hatter.

Here are some behind the scenes look at the production of Alice in the Wonderland… enjoy!