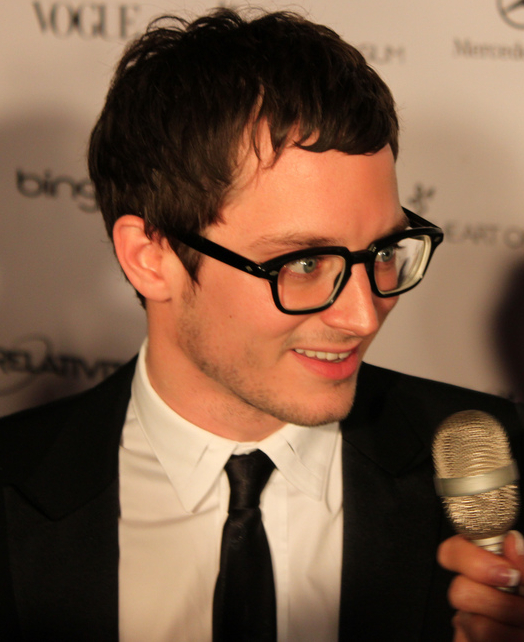 “Sounds like a world worth getting lost in.”  This is how TV Guide reviewer Megan Walsh-Boyle described Cartoon Network’s first original animated television miniseries Over the Garden Wall.

Last 3rd of November, we had the first taste of the enchanting adventure story of two brothers Wirt and Greg.  This miniseries, the first of its kind for the network, will be shown over five consecutive days till the 7th of November.

Over the Garden Wall is based on the animated short film Tome of the Unknown of Adventure Time writer Patrick McHale.  The short was produced by Cartoon Network as part of the studio’s shorts development program.  It was later on picked up for a miniseries production in March 2014.

The story follows the journey of two brothers, Wirt and Greg (voiced by Elijah Wood and Collin Dean respectively) as they find their way home after getting lost in the strange forest called the Unknown.  They are aided by a wise elderly Woodsman (Christopher Lloyd) and by a cursed bluebird named Beatrice (Melanie Lynskey).  The brothers are also accompanied by a jazz/blues singing pet frog called Greg (Jack Jones).   The villain of the story is called the Beast (voiced by Samuel Ramey), an ancient creature who leads lost souls astray.

Colin Dean returns as Greg from the short film Tome of the Unknown.  He is known for his work in the English version of Welcome to the Space Show and in Adventure Time as Candy Kids / Tiffany.  Colin did an amazing job playing the fun and carefree younger brother Greg.  When asked to describe his character, Colin thinks of Greg as the “comic relief.” He adds, “Well, Greg is kind of clueless.  They could be in crazy danger and he’ll just be like doot duh-doot duh-dooh.”

Elijah Wood plays Wirt, the elder brother, whose two secret passions are the clarinet and poetry.  Elijah who is also reprising his role from the short film version is Patrick McHale’s dream actor for the project.  Patrick recounts in an interview that Elijah “brings so much emotion to the emotional scenes and comedy to the comedy scenes.”  Elijah’s voice and acting was perfect for the character who is described as a self-absorbed boy, who would rather keep to himself rather than take the lead in their escape from the woods.

Monica Lynskey is practically a newcomer in terms of voice acting.  However she is known for her television role in the short-lived Rose Red and as Rose in the Three and a Half Men.  Monica is Beatrice, an irascible bluebird who must travel with the brothers to undo a family curse.  Monica fell in love with the role as soon as she read the script.  “It seemed so beautiful and so special,” she said.  What she also loved about the role is that the character has layers, it is not just a grumpy, irritable character who joins the brothers with her own agenda, but also someone who has a story, her own past.

Over the Garden Wall vaguely reminds the viewers (Japanese animation fans to be exact) of movies from Studio Ghibli.  It is a fantasy-comedy film peppered with frightening scenes and unexpected twists and turns, much like Studio Ghibli’s Spirited Away.  In an interview though, Patrick Mchale credits the series’ influence to classic children’s literature of the 19th century and early 20th century American music and arts.  Despite some dark scenes, Patrick’s team tries to maintain a balance ensuring other episodes will have light and funny scenes.

It’s a bold new step for Cartoon Network and their writers to take on something new by creating this animated miniseries.  But it is an exploration not just for the creators but also for the voice actors as they develop the characters and the story as they go through production.

Over the Garden Wall is a great series to watch with lessons about family, brotherhood, stepping up and taking responsibility.