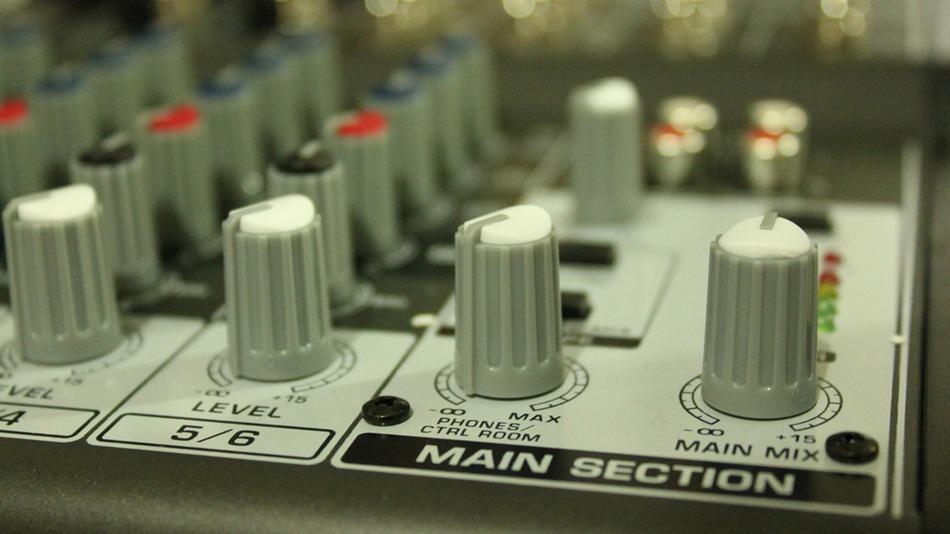 Audio engineers are usually responsible for mixing, manipulation, reproducing and recording of the sound. This is, definitely, a contribution that any smart voice talent should take advantage of while doing his or her voice over. But the million-dollar question is; Do they get thanked enough?

It cannot be denied that coming up with awesome voiceovers is a group effort. A voice talent, alone, is not enough. Just as important is the teamwork between the casting agent, producers, agencies, script writers and studio engineers, which results in a brilliant product. Nobody can dispute that fact, not even the studio engineers themselves.

However, there are times when the contribution made by studio engineers, commonly referred to as audio engineers, gets either overlooked or lost somewhere. But these are extremely important people in the recording process.

This might sound funny or rather odd, but the fact is, audio engineers have different ears to yours, so does a producer, voice artists or even a script writer. The engineers are, in particular, very keen to take note of what, they call in their own language, “popping sounds” of P’s as well as that of “sibilant” S’s. They hear things that other do not. A keen ear to notice any break in the voice of the talent during recording is a must.

Moreover, the audio engineer, in spite of the fact that he might be seeing the script for probably the first time, he can inject some really fresh ideas which you, as a talent, writer of even a producer, never thought of. That is something that you can take advantage of, getting some really good and new ideas into your script and working collectively to bring the story to life.

More often than not, studio engineers help in editing a copy on-the-fly during the session. The form part of ‘the circle’ to make the script fit within a certain time, sound a certain way, or convey the correct message. They likely see more voice over sessions than the talent and creatives combined.

Editing (post- production) is the biggest task of the engineer. They can get rid of that small section of the recording, like a mouth pop, without people noticing, with just a click of the mouse.

In addition, audio engineers usually play more of a “common or neutral ground” whenever the talent and producer see the scripts differently. They help to literally bridge the gap between the two.

An audio engineer works hard to make sure that the intended message is well driven home, in a clear and concise way. He helps the talent tune his voice to ensure that that is done, without any fail, whatsoever.

The above are only a few of the many ways, as well as reasons why, any smart voice talent should take advantage of their studio engineer. They are better placed, and have everything that you need, to make a great voice talent as well as a great recording.

Next time you’re in studio, remember to thank your engineer.