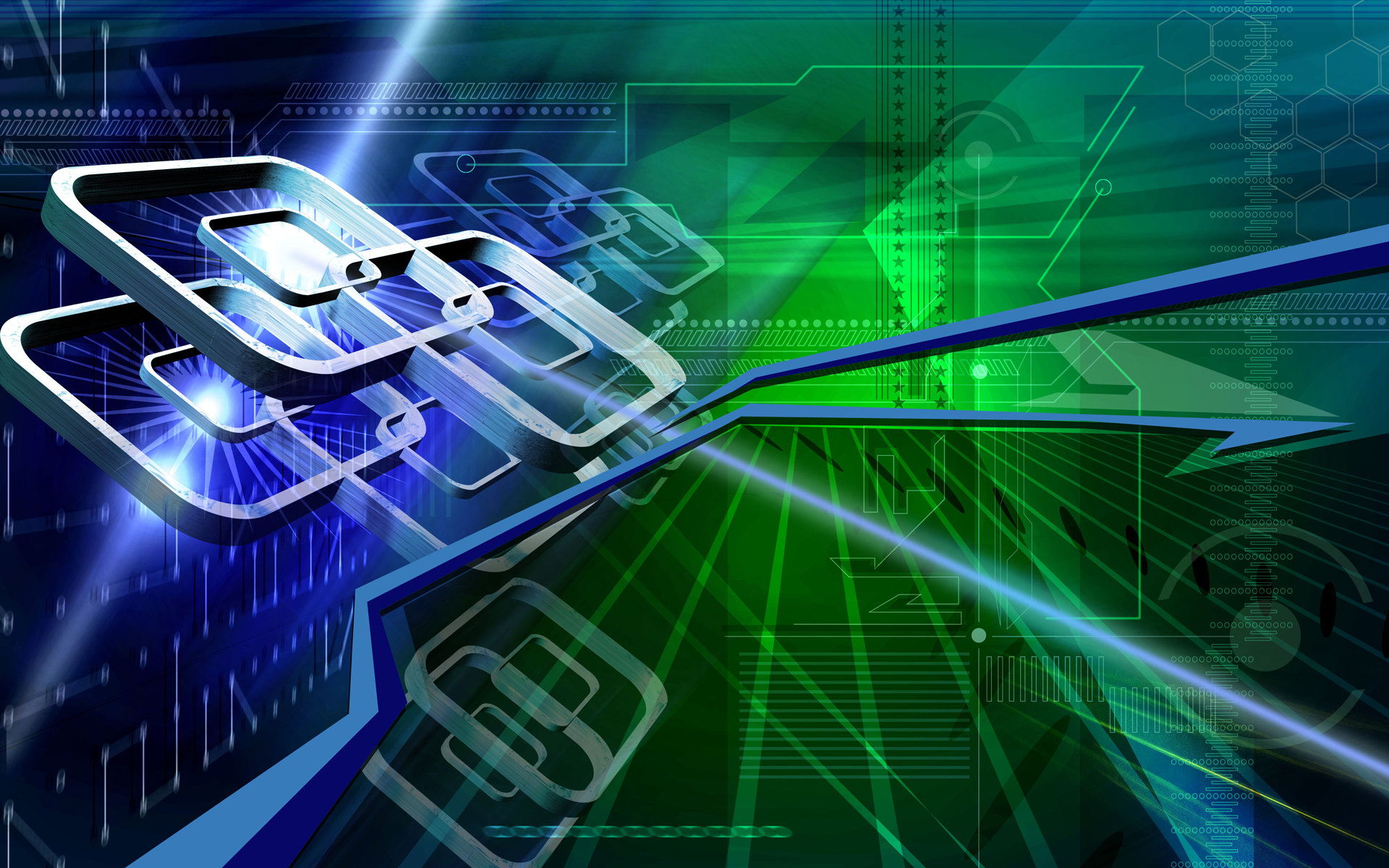 In the second of our three part series with working voice actors testing ipDTL, Lance Blair gives his take on the new technology that is a very real replacement for those using ISDN. He includes audio of a test he did with Scottish voice over artist Kevin Parr.

ipDTL (Internet Protocol Down the Line) from the In:Quality company lets you broadcast with streaming audio at 128kbps from anywhere with an internet connection. I have used it successfully on two separate hour-long translatlantic conversations with voice over talent and fellow ipDTL subscriber Kevy Parr in Dundee, Scotland from my studio in Atlanta, Georgia.

The following sample is from my first test with Kevy. This is the audio of my voice that he recorded in Scotland and then sent via file transfer back to me. I’m recording at my desk and not in my sound booth, so there’s some ambient noise that ipDTL reproduces accurately. I was on a PC with an M-Audio USB 2.0 interface, and Kevy was on his Mac. We were both connected to the internet via Wi-Fi. We had no dropouts over the hour of our chat.

In this next example from our second test done a week later, we had the same recording set-up in terms of equipment. This time, I was recording in my booth, and Kevy was recording at his desk with the laptop computer microphone. Again, we were both on Wi-Fi.  Over the hour of this test. Kevy reported three brief (less than half a second) dropouts on his end, while I had none. I was also able to use a FireWire interface for a portion of this test, but it has been reported that Chrome has issues with certain FireWire devices so it’s possible but not recommended to use FireWire and stick to USB. I’ve been able to use ipDTL now with three different audio interfaces: Echo Audiofire2 (FireWire) M-Audio Fast Track Ultra (USB) and Focusrite Scarlett 2i2 (USB).

What do you need to get ipDTL? Just go to http://www.ipdtl.com to sign up for a very affordable year subscription, (which for voice over talents can be less than what you pay to have ISDN for one month, or less than most P2P sites) and then download the latest version of the Google Chrome web browser. No proprietary hardware or software is necessary. Once you log in, you’ll see a camera icon on the right side of your Chrome navigation bar. Click on that to make sure your microphone input settings are correct.

ipDTL is equivalent to ISDN in sound quality, but far cheaper than ISDN, and there are no connection charges. IpDTL is already being used by broadcasters in the UK, and it’s perfect for radio stations and voice talent alike, and a very effective tool for podcasting. As is shown in my recorded examples, the sound quality is far better than what one can achieve with Skype. Earlier this month, I did a phone-patch voice over session with one of my repeat clients, the production branch of one of the largest investment firms in the United States. I suggested Skype to them. They said their firewall blocks Skype. I suggested looking into ipDTL. They bought it the next day and they love it, and we’re going to use it going forward for our work together. Another production house I work for based in the United Kingdom is now using ipDTL instead of Skype, and a German production company for which I record corporate narrations is going to be using ipDTL this year. A producer in New York also contacted me asking for my ipDTL info. Already there appears to be not only a demand for ipDTL but a willingness to use this ISDN alternative.

In:Quality founder Kevin Leach says that the forthcoming upgrade will allow connections to any user from your own login, and plans are in the works for relay servers in The Middle East and Pacific Asia. Currently, the relay servers are in Europe and North America. I highly recommend the service I’ve had from In:Quality dealing quickly and thoroughly with my questions.

I’ve been waiting for the day where there was a hassle-free way to stream high quality audio online with my clients. That day has come: ipDTL works for voice over.