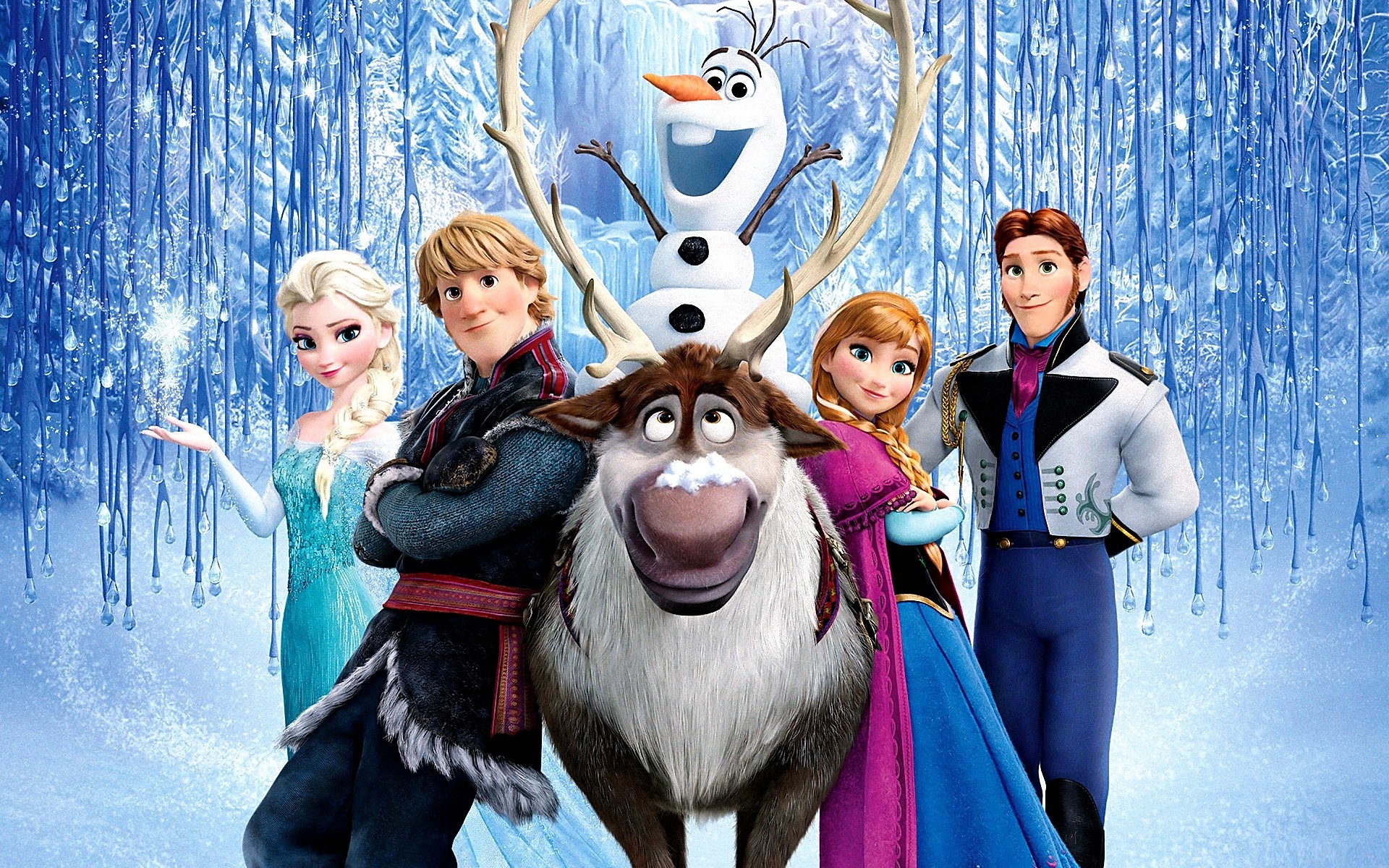 Most brand name products are well received because of celebrity endorsements which enhances the items popularity. The same sentiment can be applied to animated movies that cast celebrity voices. The more popular the star, the more likely the movie will be welcomed by not only children but parents as well.

Think of on-screen movies that were promoted without a person knowing a single cast member. Movies that are made with unknown artists are often categorized as indie films. Is it necessary to have celebrity voices for animated films? Numbers talk and past animation films with celebrity vocals have cashed in big at the box office. ‘The Lion King,’ was a huge favorite in the 90’s with both children and adults alike. Celebrity voices were used throughout the movie such as; Jonathan Taylor Thomas the voice of young Simba, Matthew Broderick voicing adult Simba, James Earl Jones the strong and commanding voice of Mufasa and Whoopi Goldberg added her comedic flair to the voice of Shenzi. The movie made approximately $78,744,000 its opening weekend in 1994 and earning $600,726,200 in total box office earnings. The newly released animation Frozen opened with the biggest debut for a Disney animated film since the “Lion King”. The film stars the voice of actress Kristen Bell as the lead character, Anna. It took in $66,713,000 during Thanksgiving weekend 2013.

Children don’t concern themselves with knowing the names behind their favorite characters, but parents delight in recognizing the voices of actors they are used to see on-screen. What exactly is the allure of celebrity voices over well trained voice-over artists? One would assume that since you can’t see the faces behind the voices, does it matter if the person is commercially known. Big budget films heavily promote celebrity artists because the likeability of a person seeing the movie because of their favorite actor is a common denominator for success. Since the ‘Lion King,’ there have been countless animation features that tout celebrity voices for appeal. Think ‘Toy Story’ (Tom Hanks) and ‘Madagascar’ (Ben Stiller). Some animation films have even provided behind-the-scenes footage showing promos of the movie in the making. The appeal is that you see celebrities in the studio, doing their voices and having tons of fun. It draws a person to want to see the finished product when the animation is released in theaters.

Voice-over artists work hard in perfecting their craft and rightfully should receive the same level of promotion as celebrities. Seasoned voice artists are trained to provide a high quality range of vocals through their work. Unfortunately, if the animation film is a mixture of the known and lesser known, it is likely the celebrity voice that is promoted to draw movie goers into seeing the animation.

Studios know that big names will draw in more than just the under 12 crowd. There are many animated movies that adults like just as much as the children, if not more. A really great animation can capture a person to watch no matter what age. This reason alone is why celebrity voices have become so popular in the first place. They carry a larger fan base that can translate into more people coming to see the animated feature. One may say that voice-over artists should be promoted on equal terms because overall the actual work should speak for itself. Celebrity or not, children just want to enjoy a really great cartoon so does it really matter if the voice on the other end is say…famous?

What are your thoughts on celebrities and voice over work? Are they taking jobs away from you?