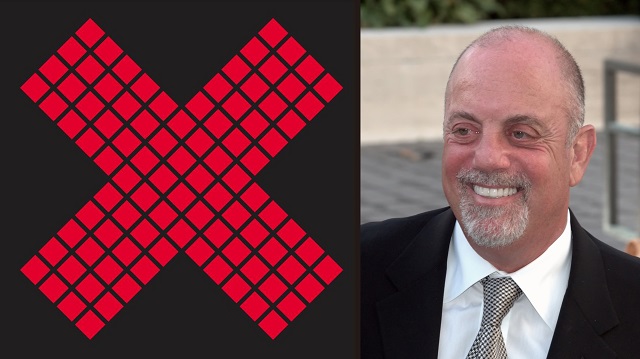 In an open letter he published on his website last year, Joel passionately took a stand about the plight of African elephants. He wrote, “I wholeheartedly support the ivory sales ban bill pending in New York State. I am a piano player. And I realize that ivory piano keys are preferred by some pianists. But a preference for ivory keys does not justify the slaughter of 96 elephants every day. There are other materials which can be substituted for piano keys. But magnificent creatures like these can never be replaced. Music must never be used as an excuse to destroy an endangered species. Music should be a celebration of life – not an instrument of death.”

The open letter was in support of the bill that aims to ban illegal ivory trade in New York. Last year, New York Governor Andrew M. Cuomo announced an agreement with legislative leaders on a bill to restrict the market for ivory articles and rhinoceros horns. Governor Cuomo said, “The illegal ivory trade has no place in New York State, and we will not stand for individuals who violate the law by supporting it.” He continues, “This bill expands restrictions on the sale of ivory materials and toughens penalties against those who sell them, helping to curtail the rise of a dangerous and cruel industry that is endangering animals around the world.”

To further the campaign in stopping the slaughter of elephants for their tusks, Steve Harper, founder of ThisisBonaFide.com conceived and developed “Take a Stand for Elephants” for the Wildlife Conservation Society’s (WCS) 96 Elephants campaign – number of elephants slaughtered each day by poachers. Harper is an independent creative director, designer, and animator based in New York.

WCS Executive Vice President of Public Affairs and Director of the 96 Elephants campaign John Calvelli said, “Through his timeless music, Billy Joel has become a cultural icon and has spoken out for many important causes. Now, Billy Joel has taken a stand for elephants, and for that we are extremely grateful.”

Billy Joel’s voice will be heard in the series of campaigns for 96 Elephants that will appear across television, radio, print, digital, and other media channels. Joel is joined by world citizens, partners, thought leaders, and change makers to extend further the ban for ivory sales in other states apart from New York and New Jersey.

Bill Koenigsberg, President, CEO, and founder of Horizon Media, the media partner for the campaign, said, “Since partnering with The Wildlife Conservation Society last year, 96 Elephants have seen incredible momentum to protect elephants by securing effective US moratorium laws, bolstering elephant protection with additional funding, and educating the public about the link between ivory consumption and the elephant poaching crisis. We have come a long way but more needs to be done and we are excited to have Billy Joel lend his star power to the 96 Elephants movement.”

Joel’s voiceover warns: “We can’t turn back time, but we can reverse this trend. Don’t be the generation that allowed elephants to go extinct.”

A powerful message delivered by a powerful voice.