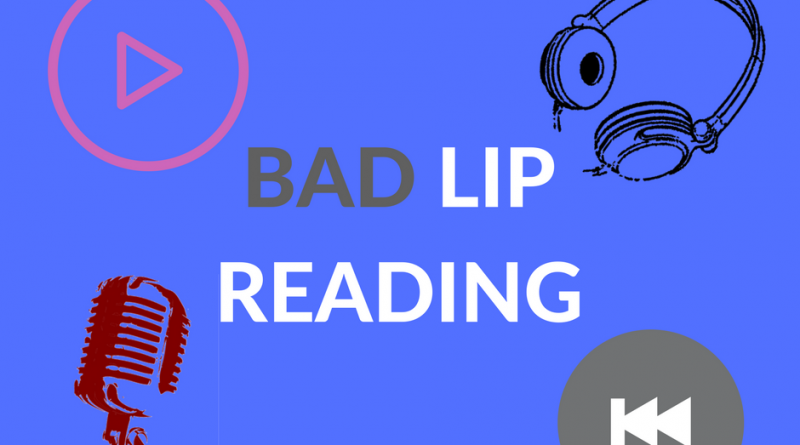 Three days after the 51st Super Bowl people are still divided – Falcons fans disappointed by the upset, Patriots fans, though happy with the results, can’t fathom why they had to play catch-up in the first place; Lady Gaga surprises fans for the lack of F**K Trump moment they were all expecting from the Mother Monster, while haters bashed her for bringing her political views on the stage by reciting part of the Pledge of Allegiance and singing the resistance song by Woody Guthrie’s This Land Is Your Land; and it is a split with the beer drinkers whether to boycott or not the American beer Budweiser over the immigrant story of founder Adolphus Busch.

But enough of that!

One thing people can agree on is that the team behind Bad Lip Reading are awesome at what they do.

Imagine the hours spent scouring hundreds of clips, writing the funniest script, and timing the voice over to match the lips in a perfect dub. It takes real dedication and extreme amount of talent to create such voice over masterpieces. The team had been lauded for being “poetic”, “amusing”, “scarily accurate”, and as Huffington Post once wrote, “the farce is strong” on this one.

Almost all major events or shows, whether in entertainment, sports or politics are covered – nothing escapes the farce of Bad Lip Reading.

And to commemorate the historic Super Bowl 51, here’s the 2017 NFL Bad Lip Reading:

The geniuses behind Bad Lip Reading tricks your brain into thinking that that was exactly what was said. No seriously, Tom Brady is looking for his nickels.