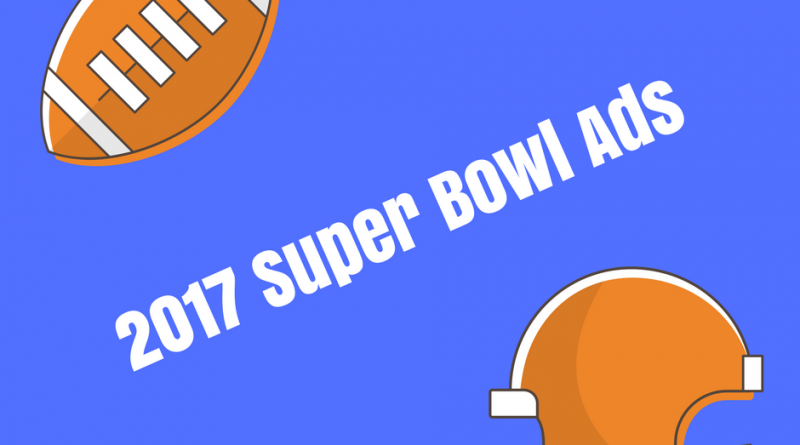 There is no doubt it was a MONSTER Super Bowl 51, and not just because Lady Gaga headlined the halftime show and made an explosive performance… Super Bowl 51 was all things big and historic.

It was definitely one for the books, with the New England Patriots making the biggest comeback after a record deficit against Atlanta Falcons. At one point, the Patriots trailed 28-3 with a little over a quarter to play, but Tom Brady led the team to an amazing ending to the season, giving the Patriots their fifth Super Bowl title.

And as expected, Lady Gaga gave a stunning act, starting off by standing atop the NRG Stadium with a backdrop of 300 dancing drones, opening with a protest anthem and treating the audience with acrobatics, pyrotechnics and the hits of her discography. At the annual press conference, Gaga promised of a “performance for everyone”, a performance based on principles of tolerance and in the “spirit of equality.” The show though didn’t turn out to be an overtly political act, it was still heavy on the hits, and light on politics. But with the rendition of the songs God Bless America and This Land is Your Land, and reciting a part of the Pledge of Allegiance, it was a subtle yet, good enough dig at the administration.

As we all know, Super Bowl isn’t just about football and half-time shows, it has become a tradition for big companies to spend millions to get a spot, and feature their best ads in between touchdowns. And speaking of taking a dig at the administration, these batch of commercials, not surprisingly, turned more political than usual. So much so, that one was deemed too controversial that Fox turned it away, forcing 84 Lumber, a building supply chain to cut the ad short.  The ads of Buddweiser, Audi and Kia were heavy on political issues, but some chose to keep it light and fun like Avocados from Mexico.

Here are some of the best 2017 Super Bowl commercials:

A provocative take on immigration and planned building of the “wall”

Calls for equal pay and opportunities for women

Points out the contributions of immigrants

A reference to the real and actual effects of global warming

Speaks of diversity and acceptance

NFL: Inside These Lines

But out of all the ads that walked the line between being just a mere ad and giving out a political statement, the NFL ad figuratively and literally drew the line.

In a poignant voice, Forest Whitaker intoned, “Inside these lines, we don’t have to come from the same place, to help each other reach the same destination. Inside these lines, we may have our differences, but recognize there is more that unites us.” A message that all advertisers wish to convey – unite at a divisive time.

What was your favorite Super Bowl commercial of all time?